Wigan forward Tony Clubb has been slapped with an eight-match Super League ban for using “unacceptable language based on national or ethnic origin”.
The Rugby Football League officially announced the hefty suspension after a claim arose from Hull second-rower Andre Savelio that Clubb called him a “stupid Polynesian c—” during their Super League clash last Thursday.
Wigan suspended their 33-year-old forward a day later and launched a joint investigation with Hull, after being charged by the RFL’s… 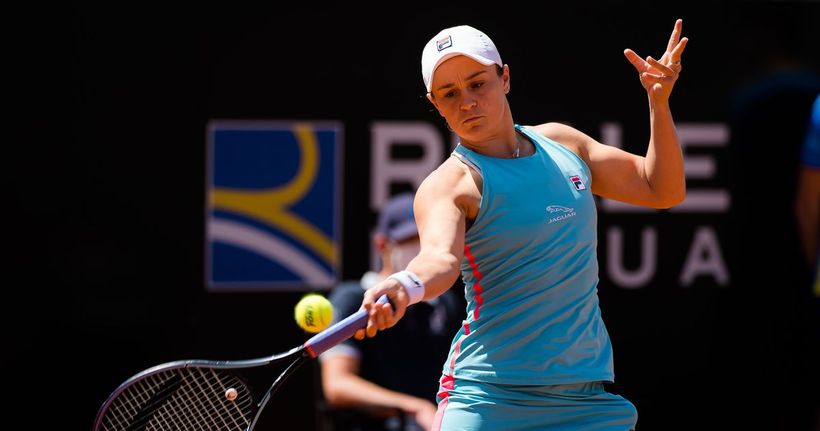 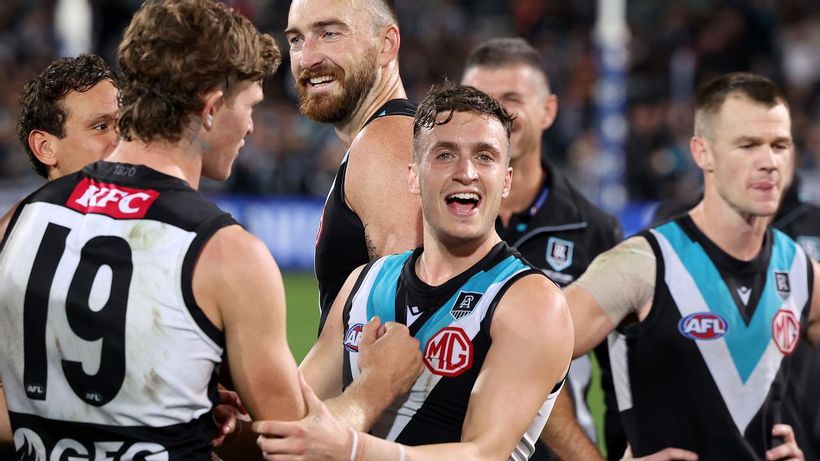