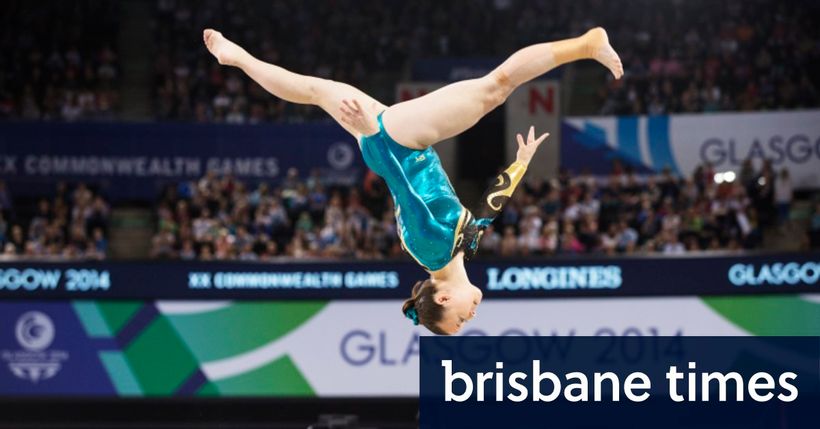 A Commonwealth Games medal-winning gymnast who was one of the first to speak out last year about endemic abuse in the sport says she did not understand how wrong some practices were until she retired.
It wasnt until I left the sport that I realised that certain things that happened and ways we were treated were not OK, said Mary-Anne Monckton, once an Australian team regular, now a coach.
Mary-Anne Monckton at the 2014 Glasgow Commonwealth Games.Credit:Fairfax Photographic
I just thought that is…

Related Topics:AustraliaBrisbane Times
Up Next 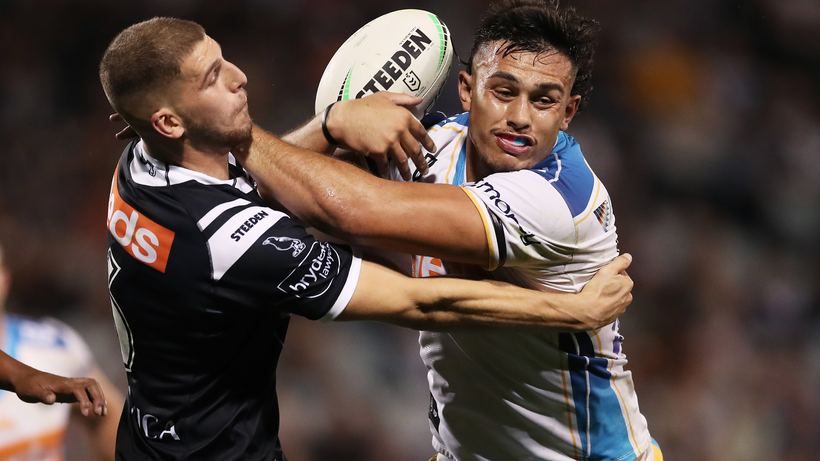 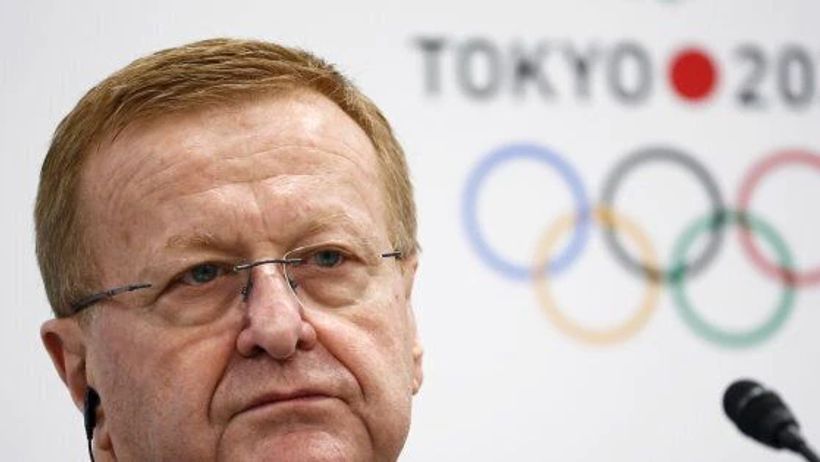