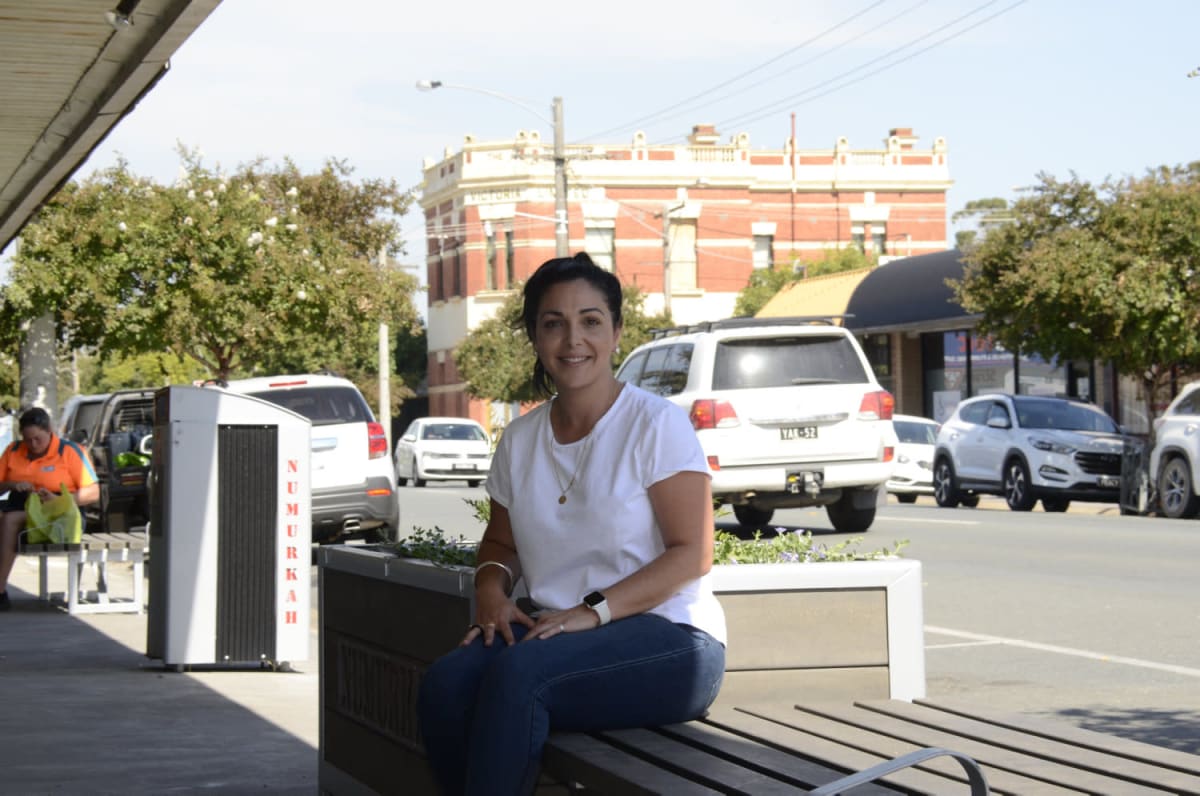 The new female leadership of the VFF has been fronting up to members on their home patch in recent weeks, and taking criticism on the chin.

Last week the relatively new president, Emma Germano, and the much newer chief executive officer, Jane Lovell, met members in Wangaratta, Benalla, Numurkah, Kyabram and Rochester who made complaints about the VFF and directed the leadership to take up issues of concern.

And they were interested to hear that not only the diminishing numbers of members are unhappy with some aspects of the VFF, so is the new president.

Ms Germano, a vegetable and livestock farmer from Mirboo North who was elected last December, sees the organisation as having too many ‘silos’ — separate commodity groups that…

Why do activists only want a certain type of woman in politics?

Australia has issued a worrying warning over the AstraZeneca vaccine, telling th… 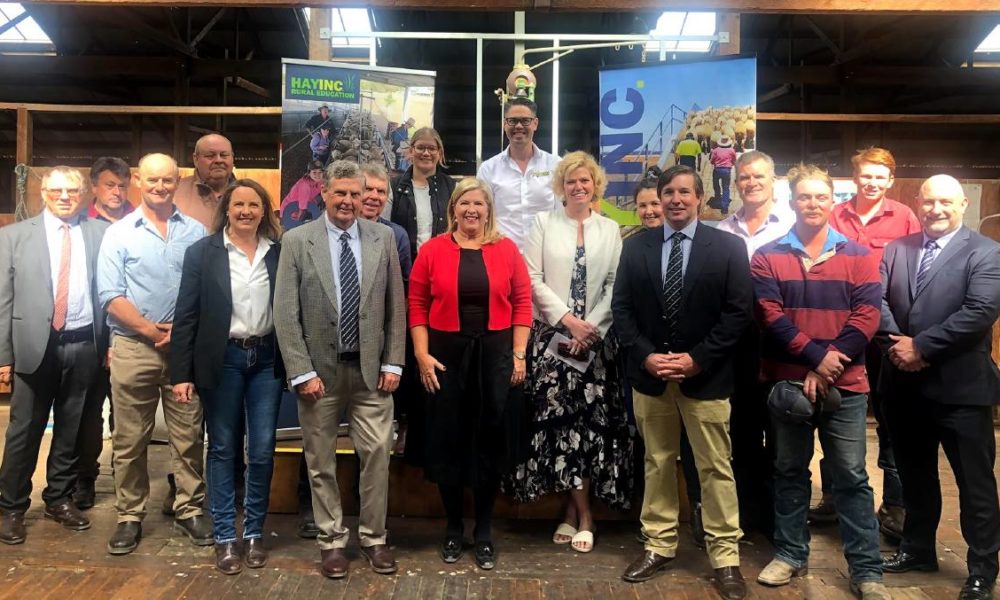 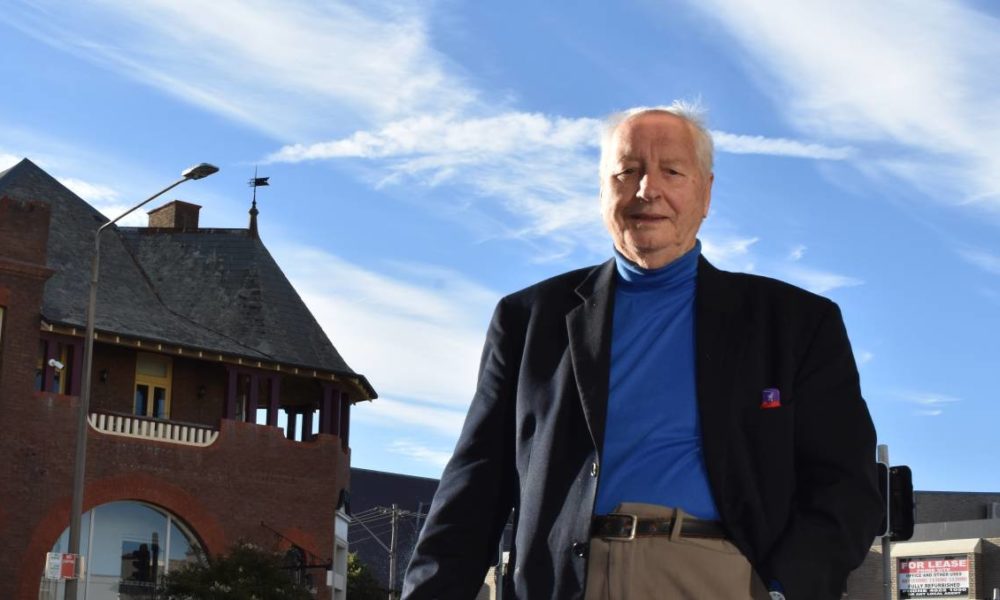