Two people have died in a light plane crash in the Yass Valley just across the ACT border, the NSW Rural Fire Service has confirmed.

The NSW RFS said the Cessna fixed-wing aircraft crashed about 4.35pm in Tallagandra, near Sutton, on Tuesday.

It is believed the plane may have been carrying out aerial inspections of nearby powerlines before it crashed.

Essential Energy branding is visible on the body of the damaged aircraft.

Police and the RFS are currently on the scene.

It is not yet known what caused the crash. 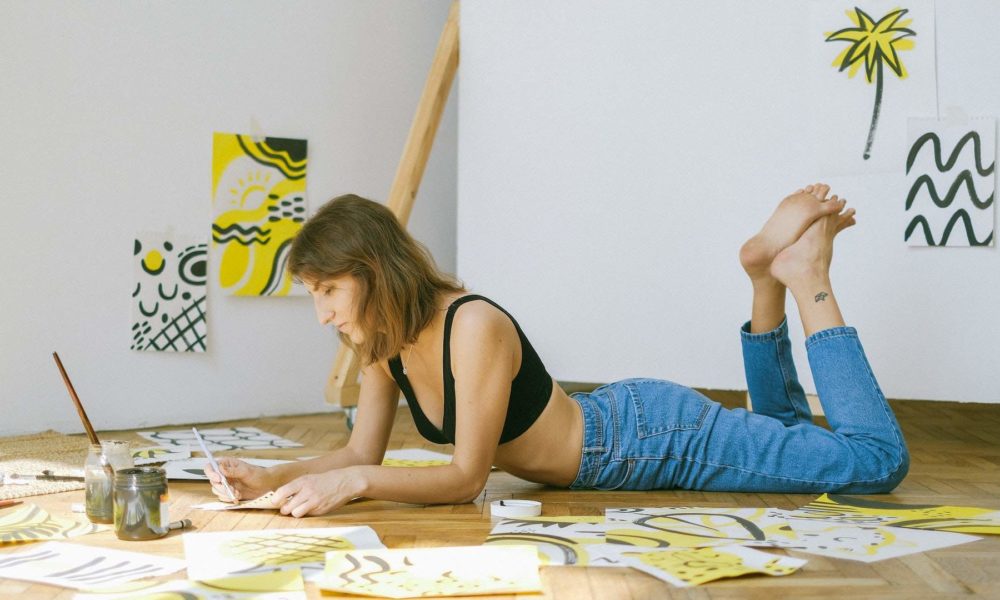 A Landmark $2.3 Billion Investment for Mental Health Services Has Been Announced in the Federal Budget – Concrete Playground Budget Mental Health 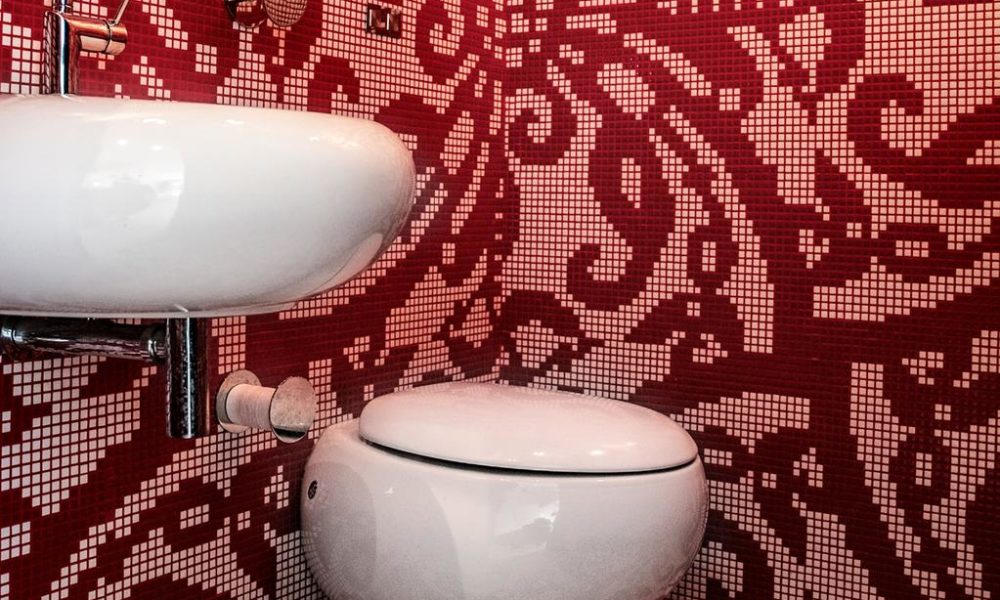