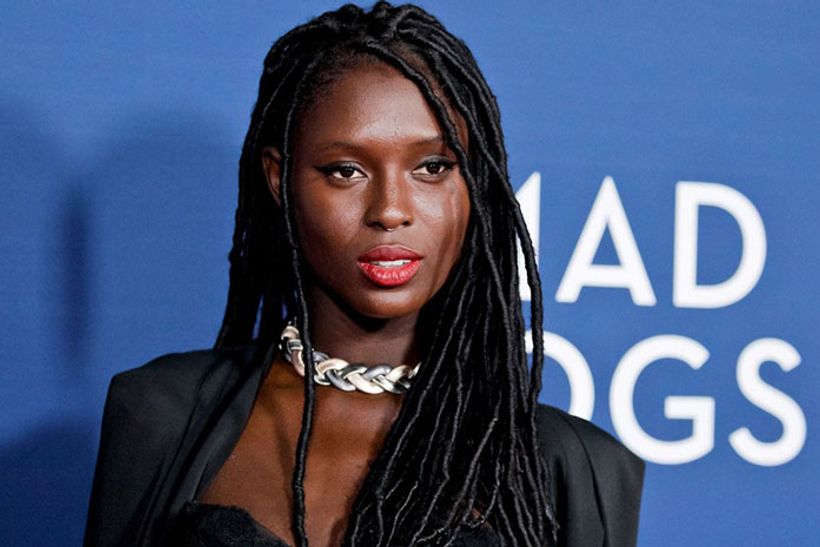 “Queen and Slim” star Jodie Turner-Smith has exited the lead role in Netflix’s six-episode live-action limited series “The Witcher: Blood Origin”.
Turner-Smith was to play Eile in the 1,200 years prior set prequel to Netflix’s smash hit “The Witcher”. However a delay in the production schedule has led to a scheduling conflict and the British actress was no longer able to do the project.
The series will deal with the creation of the first prototype Witcher, and the events that lead to the pivotal…

Related Topics:AustraliaDark Horizons
Up Next 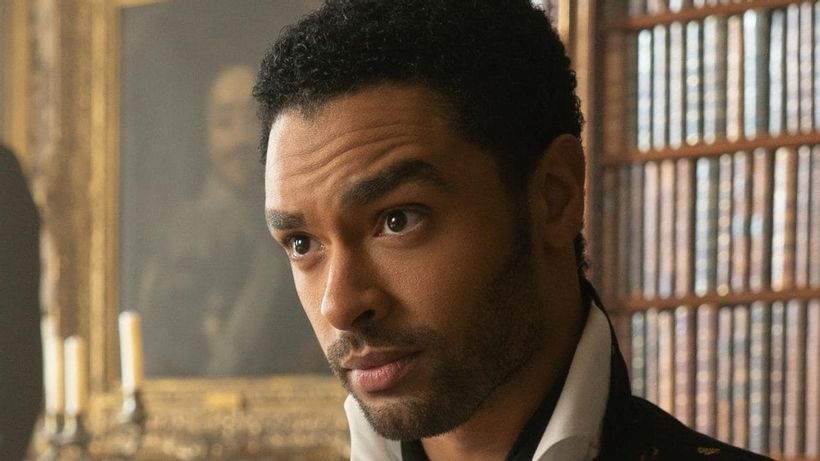 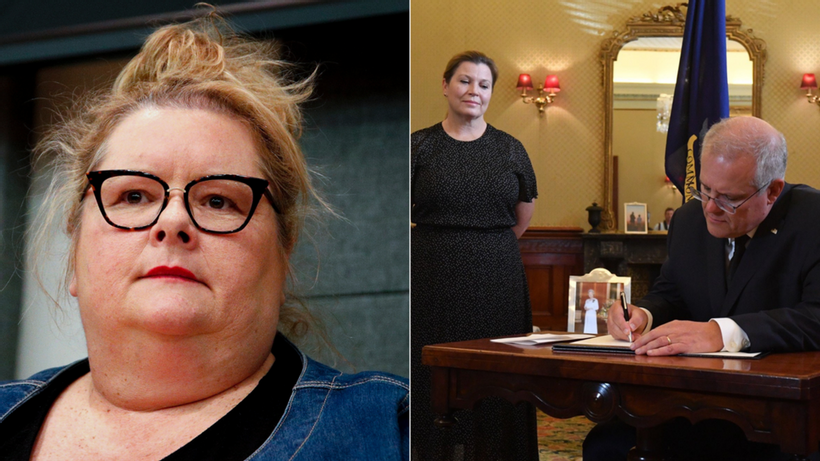