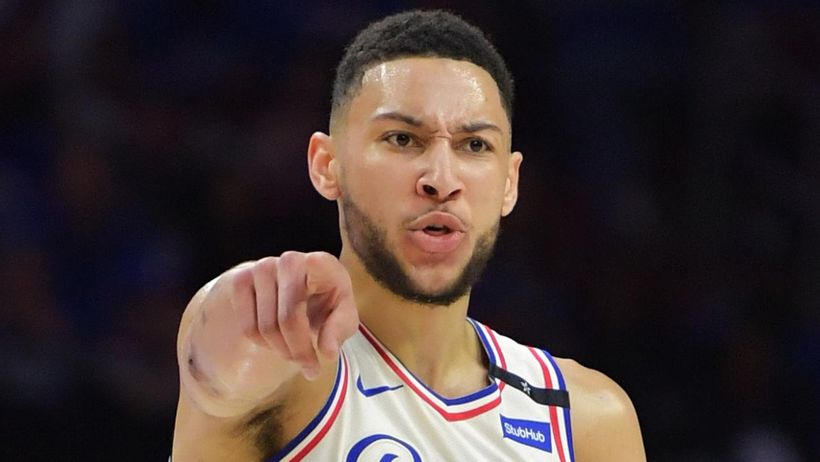 Ben Simmons is now a three-time All-Star and his path to that honour can be traced back to a point when the 24-year olds status at Philadelphia looked at its shakiest.
Simmons was reportedly ecstatic when he found out he would not be heading to the Brooklyn Nets after rumours swirled that he had been put on the trade block.
The Athletics Shams Charania confirmed just as much and as CBS Sports Michael Kaskey-Blomain wrote at the time, suddenly Simmons found out hes not untouchable.
Watch Live…

Barty hails Brady’s rise: ‘I was absolutely rapt for her’ – WTA Tennis 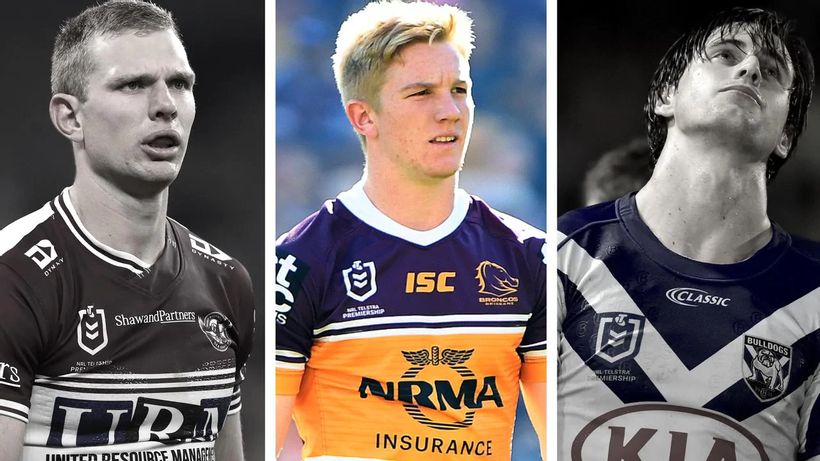 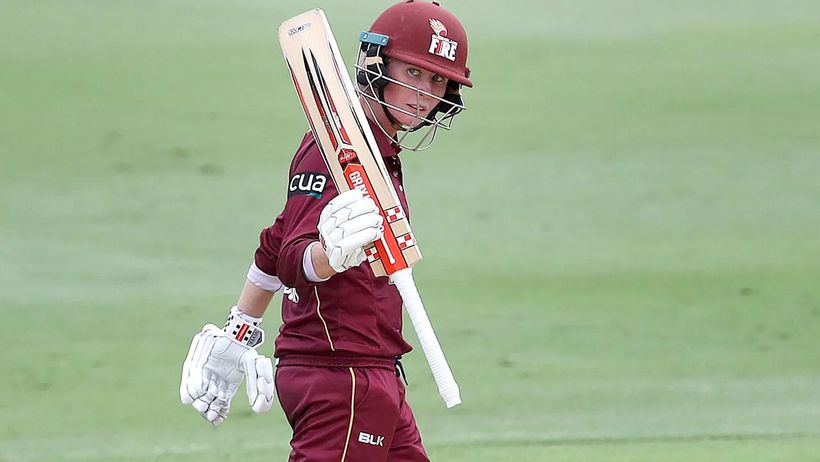