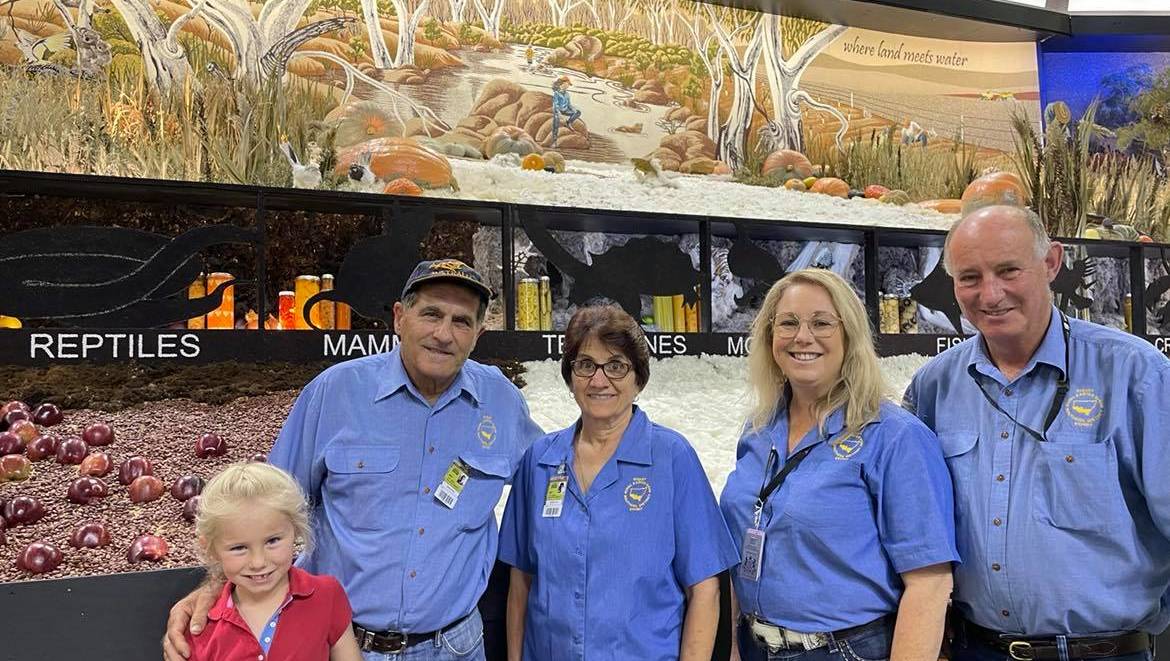 The Southern District has won the District Exhibit display competition for the first time since 2009, with their impressive design depicting a river landscape co-existing with agriculture.

In second place and winner of the People’s Choice Award was the Central District, with their moving display showcasing all that the area has been through in the last year, from drought and bushfires to flood.

The Northern District was in third with their detailed depiction of a wool shed and the Western District came in fourth with a display titled ‘gardens for good health.’

The produce sections of the competition were not…

Pandemic pause? Over 60s have stopped planning or talking about death 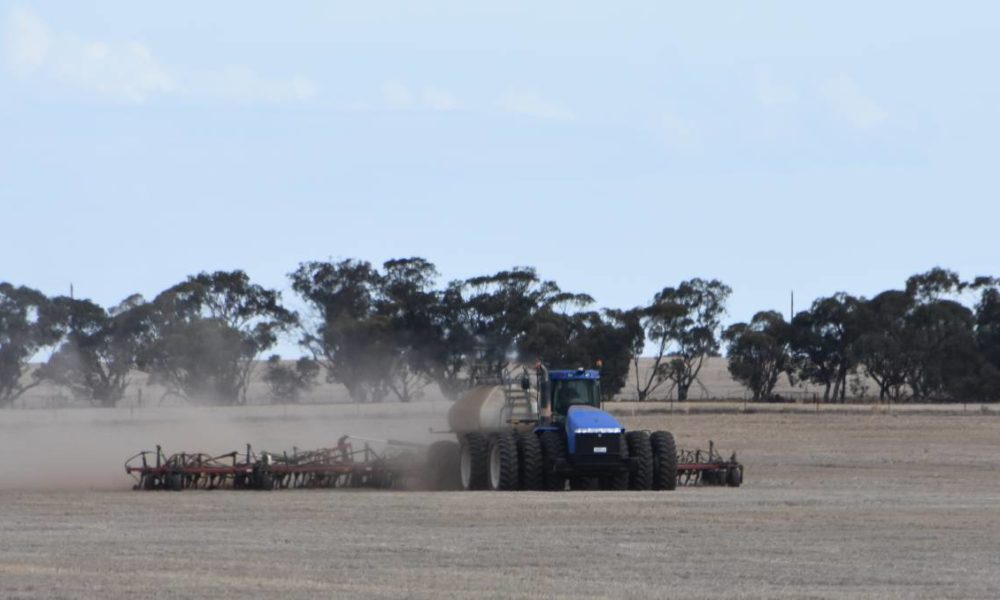 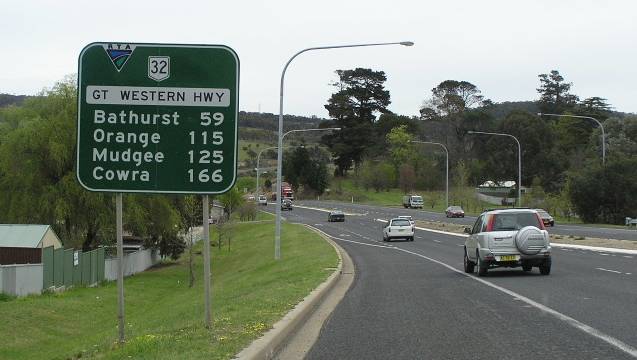 Feds give $2 billion to upgrade Great Western Highway | The Land