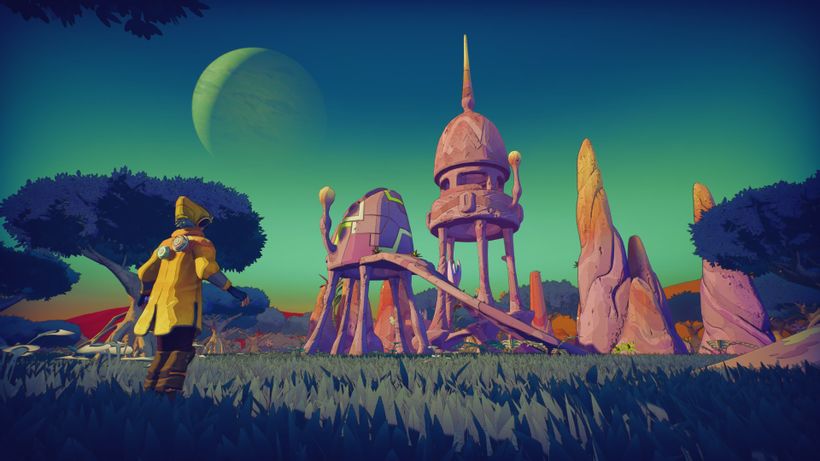 Although Google Stadia doesn’t have its own game development studios anymore, it’s still going to release exclusive games. The next one that’s coming to the platform is Q-Games’ PixelJunk Raiders.
The latest entry in the long-running PixelJunk series is an action-adventure game. You’ll play as a mercenary whose goal is to save Planet Tantal from alien forces. You’ll need to scavenge for weapons and resources.
PixelJunk Raiders is a roguelike, so it’ll look different every time you play. It features… 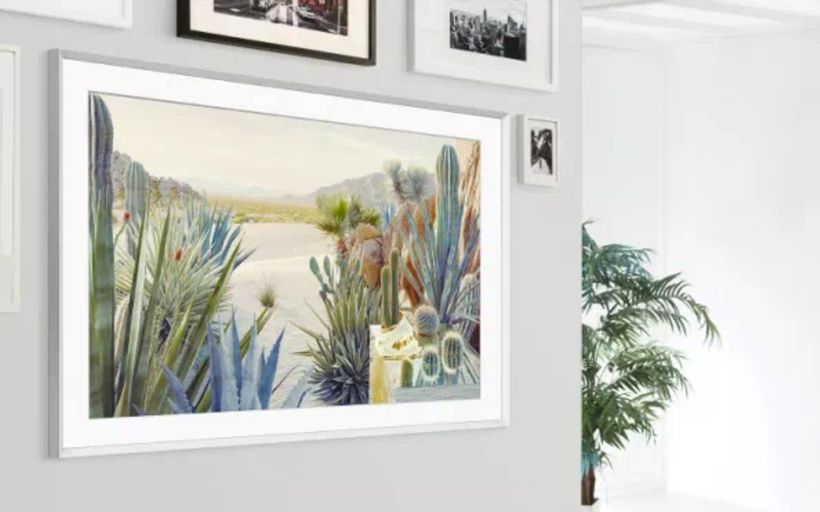 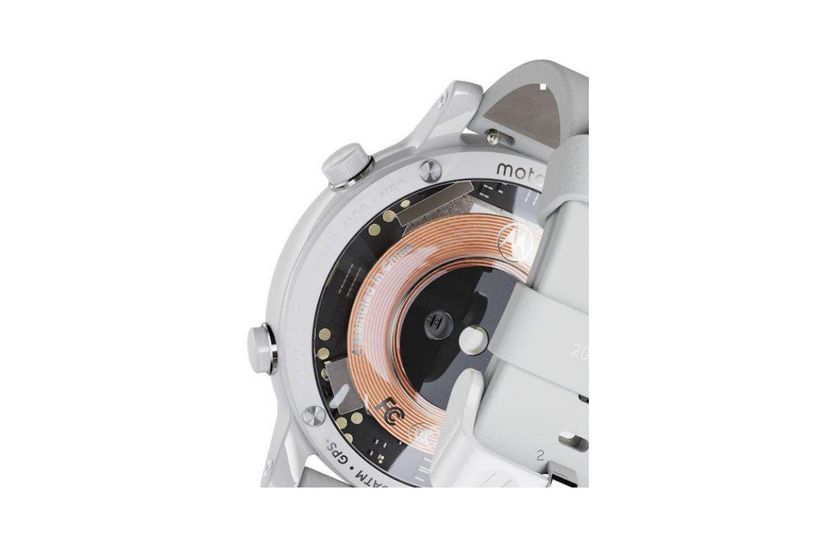