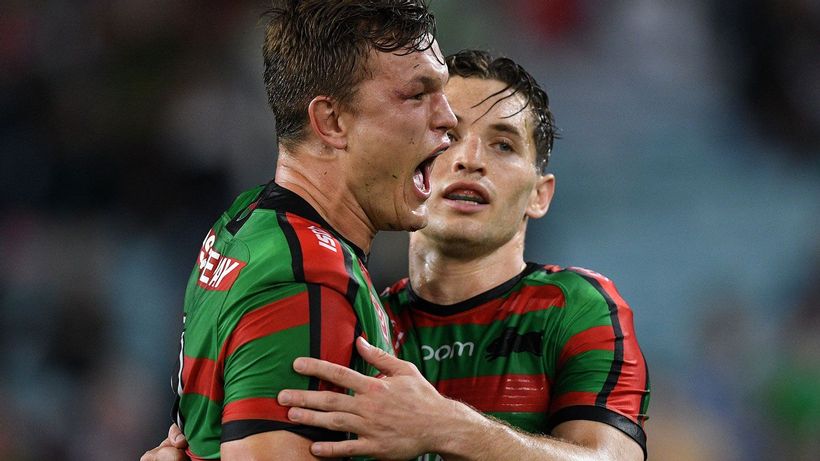 South Sydney prop Liam Knight has opened up about his concussion issues, admitting that he hid symptoms and continued to train for two months before finally coming clean.
“I tried to train through the pain but the more I trained the worse the migraines became – it was like it was stuck on repeat for weeks,” Knight told The Sydney Morning Herald.
“It was my fault because I kept training thinking I’d be OK and didn’t say anything to anybody about the symptoms. I finally told the boys when it all… 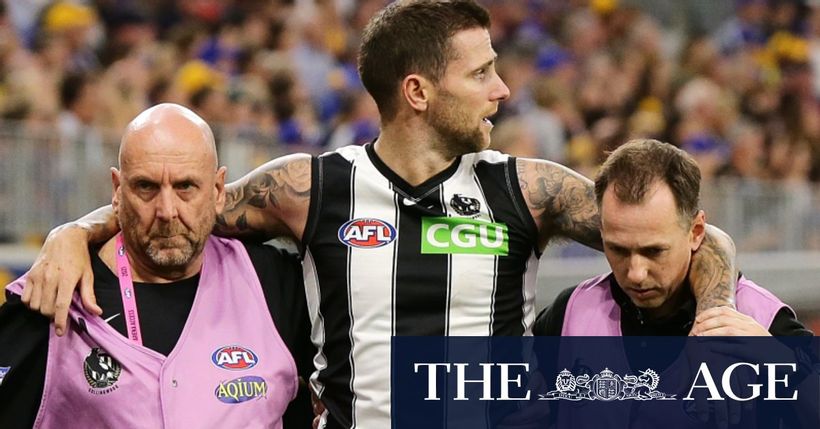 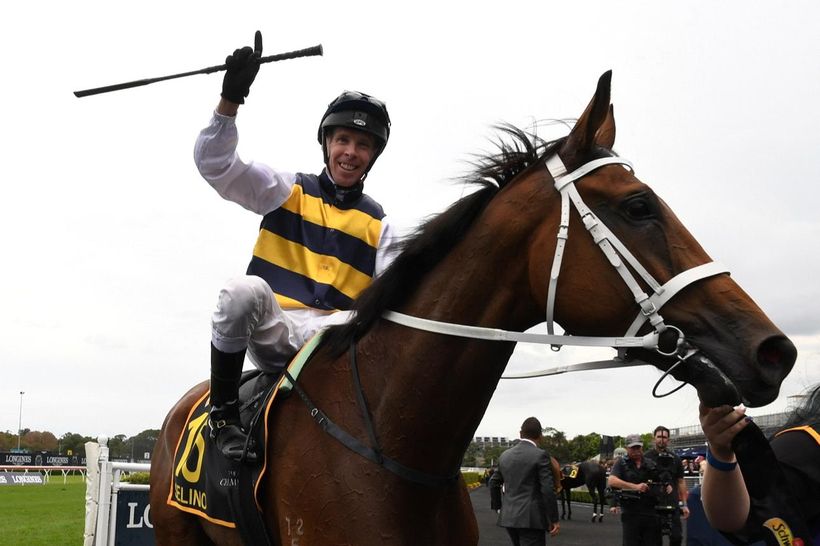 What the jockeys said after the 2021 Sydney Cup – Racenet