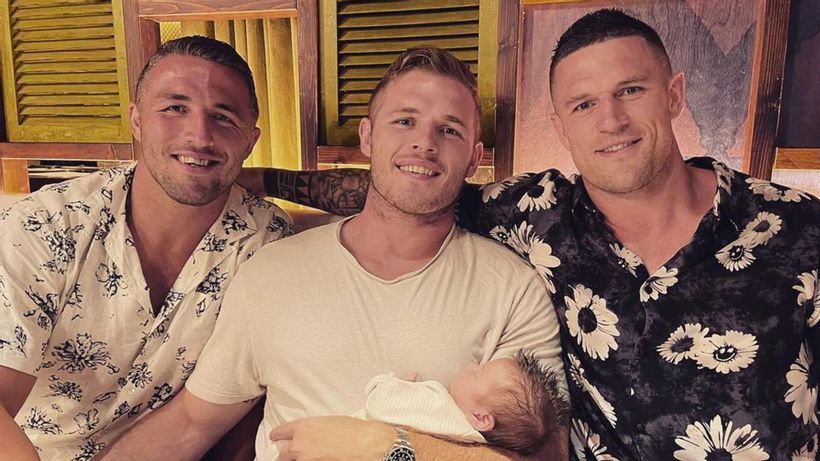 Sam Burgess has been forced to turn off the comments on his social media after a deluge of criticism followed his latest brush with the law.The 32-year-old ex-rugby league star allegedly returned a positive test for cocaine in a roadside drug test while on his way to pick up his two children on Monday afternoon.
Burgess was also charged with driving an unregistered car a little over a fortnight after being found guilty of intimidating his estranged wife’s father.
It saw the 2014 grand final winner’s… 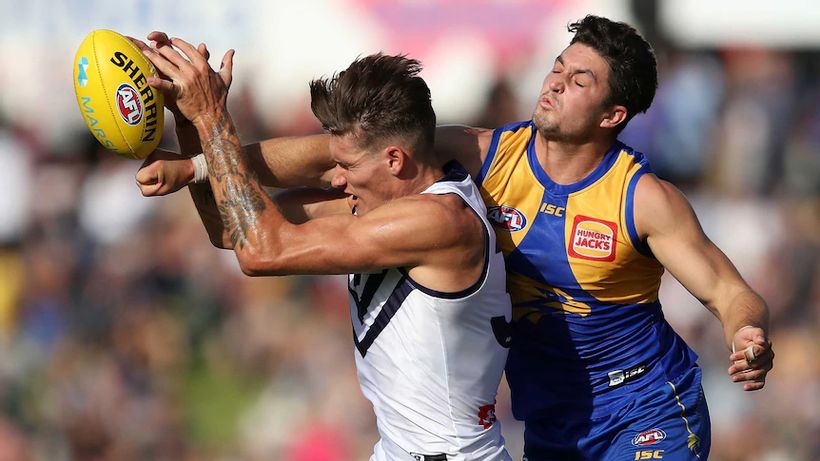 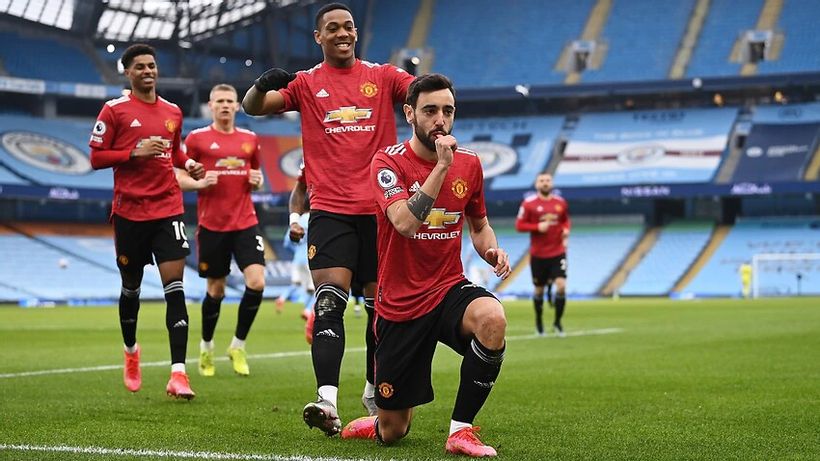