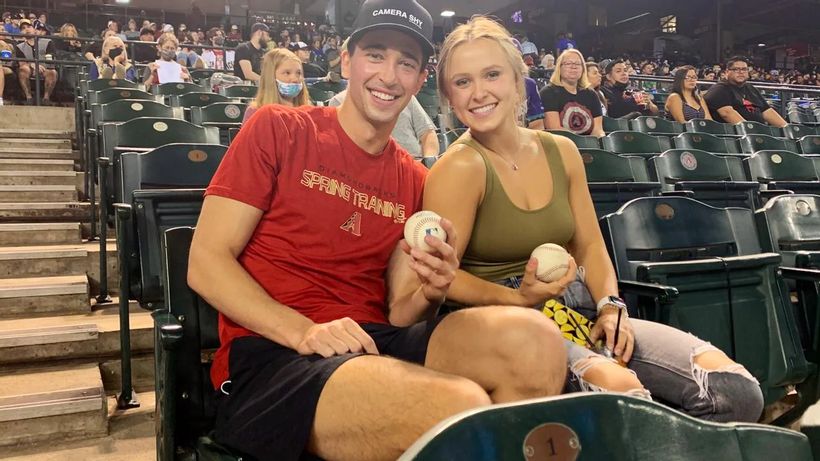 Second dates dont get more awkward than having thousands of people watch your every move.That’s what happened to an unsuspecting baseball fan when his outing with a love interest became a chuckling topic for the internet this weekend.
It was revealed Monday (AEDT) a couple in Arizona became a play thing for fans on social media after the Arizona Diamondbacks social media team took sleuthing to an extreme new level.
The team blew up the second date with a series of posts and photos of the couple… 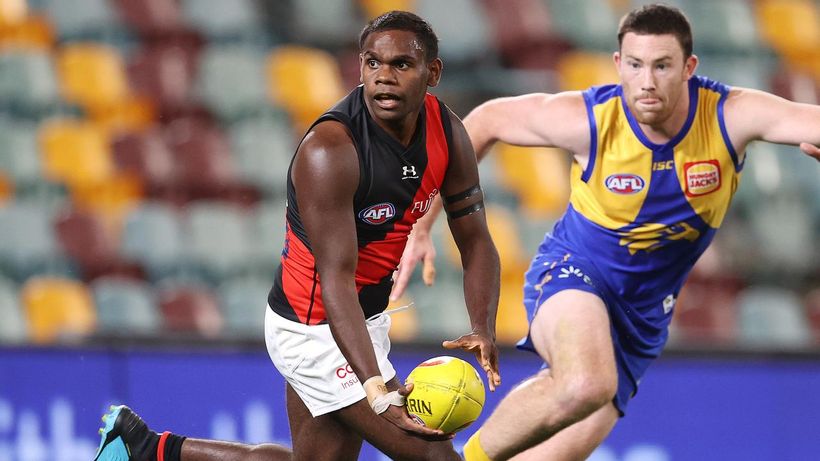