On the eve of one of the most highly anticipated annual meetings of the season, its virtually inevitable that Rio Tinto will suffer an embarrassing large vote against its remuneration report.
This will be a protest from major shareholders around the world who were livid over the generous parting gift, valued at $48 million, the Rio board awarded to the former chief executive Jean-Sebastian Jacques.
His resignation was forced by a large angry mob of shareholders who held him largely accountable for…

Bitcoin’s price is down 8% from February’s highs. Is it time to buy the dip? 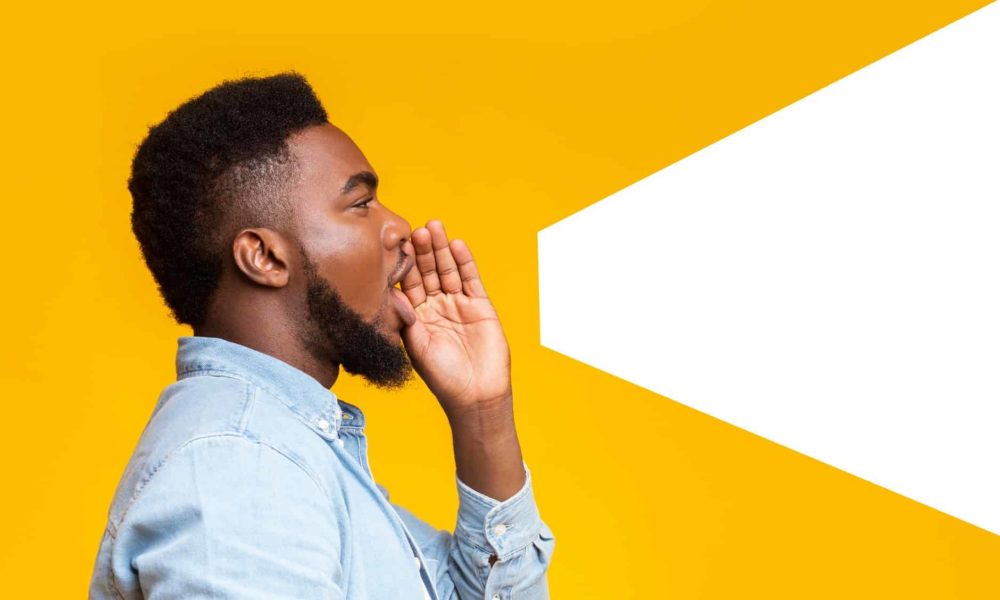 Why the Zip (ASX:Z1P) share price can go even higher