A Sydney zoo was abruptly locked down on Friday morning amid reports of an escaped animal.

Visitors to Sydney Zoo, at Bungarribee in the city’s west, were reportedly stopped from entering the compound, sparking alarm.

One man told Sydney’s 2GB radio that people had been told to stay in their vehicles.

“They’re a bit insistent on you getting back in your car.”

The zoo later denied reports of an animal escape, and confirmed what had sparked the sudden lockdown.

“Sydney Zoo is sad to announce the death of Mogli, a beloved member of our chimpanzee troop. Mogli was found in the chimpanzee habitat… 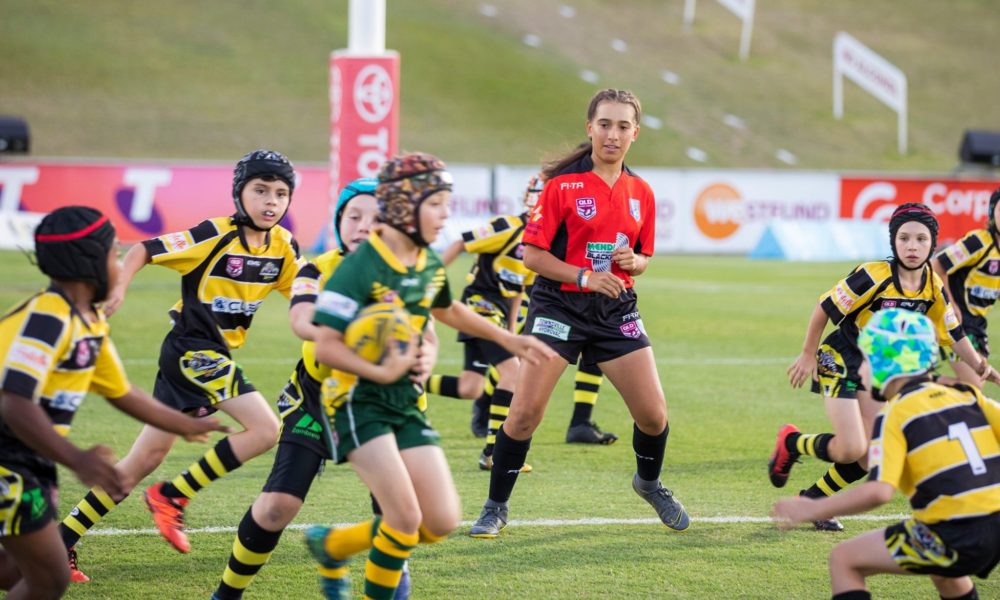 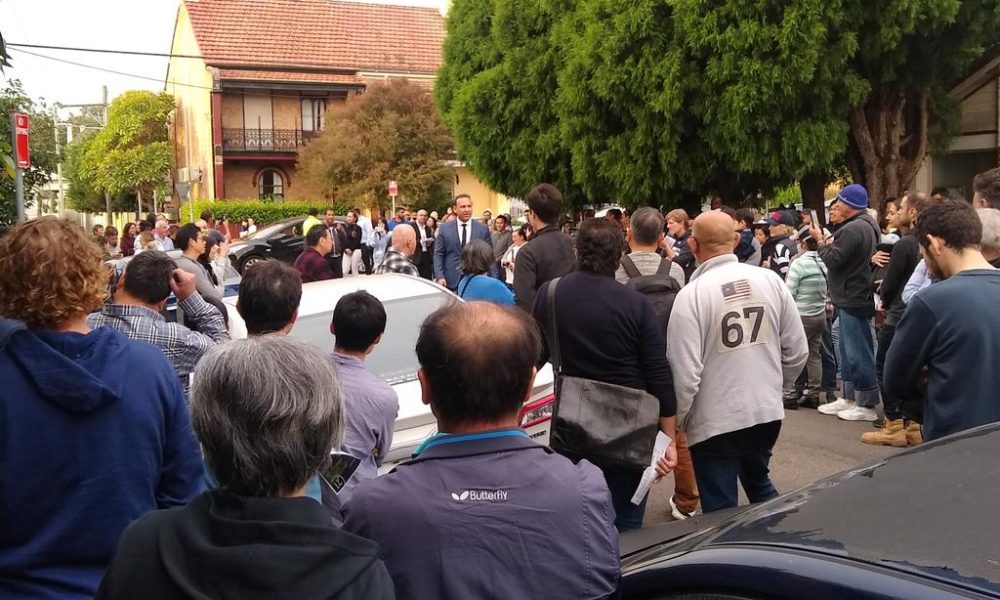