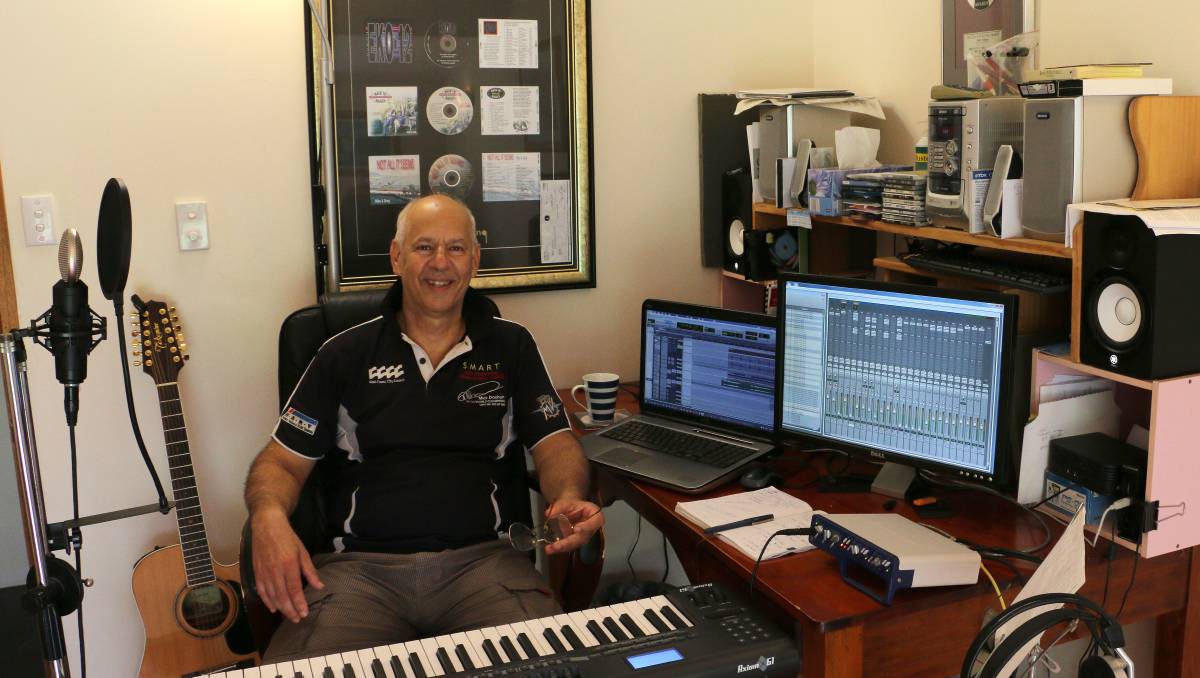 GREG Barnett took around 50 years to find his voice as a songwriter, but now the 69-year-old is celebrating the release of his fourth and final album.

Greg, who lives in Mudgeeraba on Queensland’s Gold Coast, co-wrote his first album Not All It Seems with fellow musician Mike Levy in 2002.

His latest effort Not All It Seems – Redux is a reimagining of the album performed by just Greg that was recorded, engineered, edited and mastered in his home studio.

Many of the songs have been reimagined with new arrangements and additional instrumentation.

It follows the release of his first solo album The Flat White Album last year and he said the writing and production of that 30 track album had been a “mammoth task”.

“Being realistic about health,…

Best Xbox One Games to Play on Series X 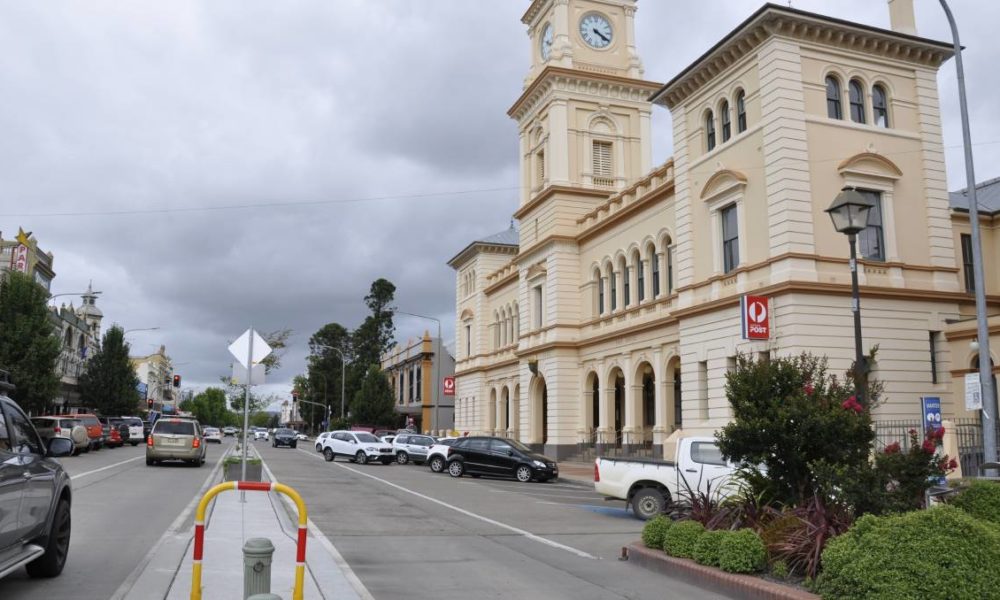 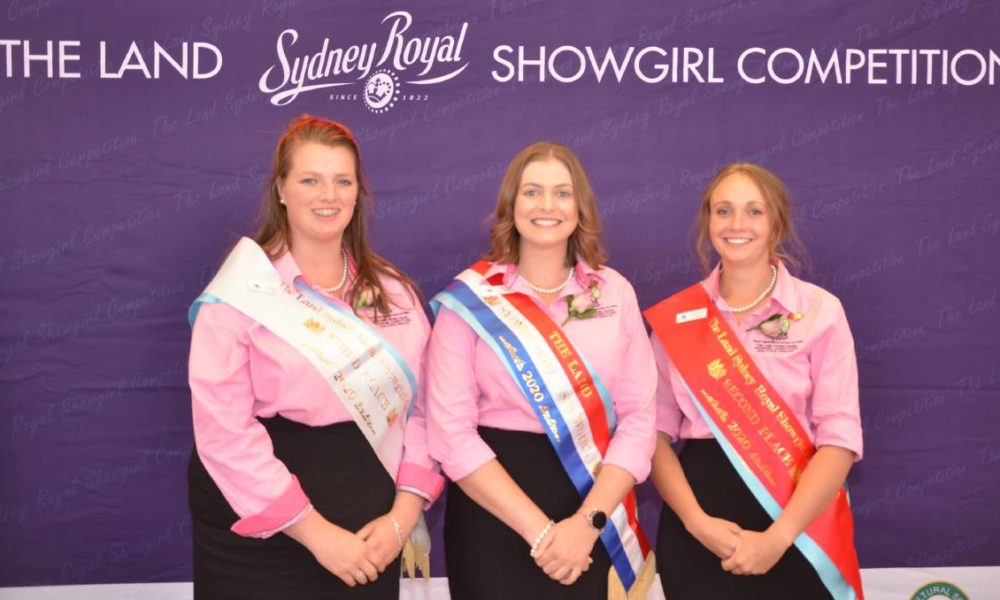