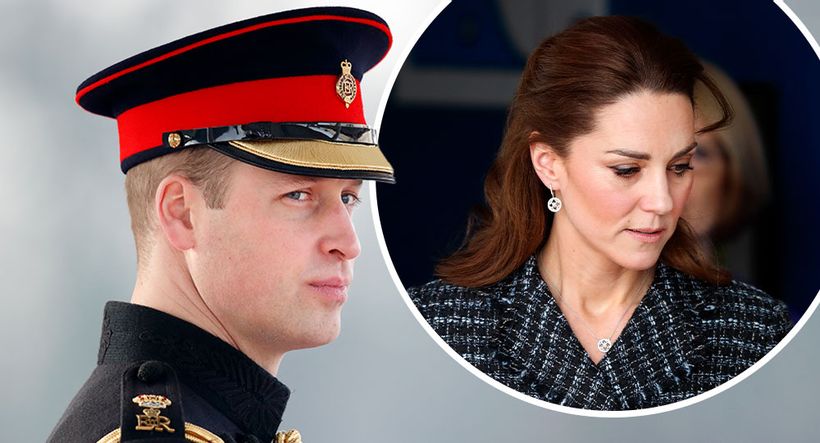 Prince William (pictured) allegedly made Kate audition for her future role as a senior royal.
It’s been said that William was auditioning Catherine for her future role, Robert claimed, before adding that he believes the rumour to be true.
William is the future King of Britain and the Commonwealth and, like it or not, part of his job was to choose a consort who would do the job well.
William and Kate started dating as students at St Andrew’s University, but the pair reportedly had a rocky relationship…

Related Topics:AustraliaNew Idea
Up Next

‘More than X-Men in corsets’: Women a force to be feared in epic sci-fi series – Sydney Morning Herald

Kate and William’s break up saved her from Meghan failure – NEWS.com.au 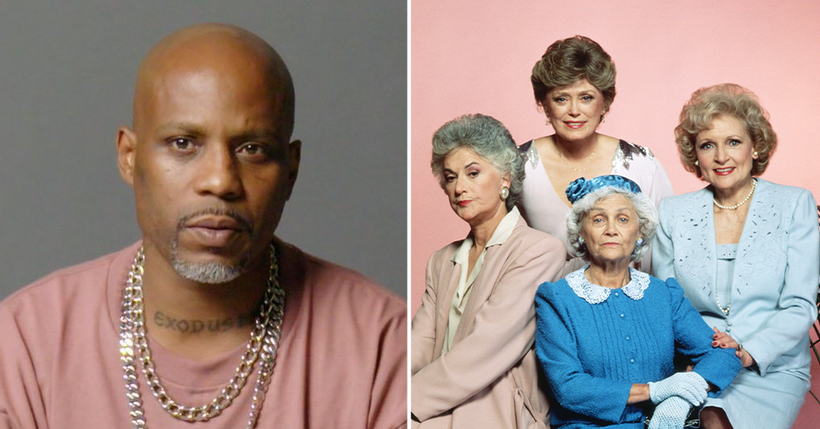