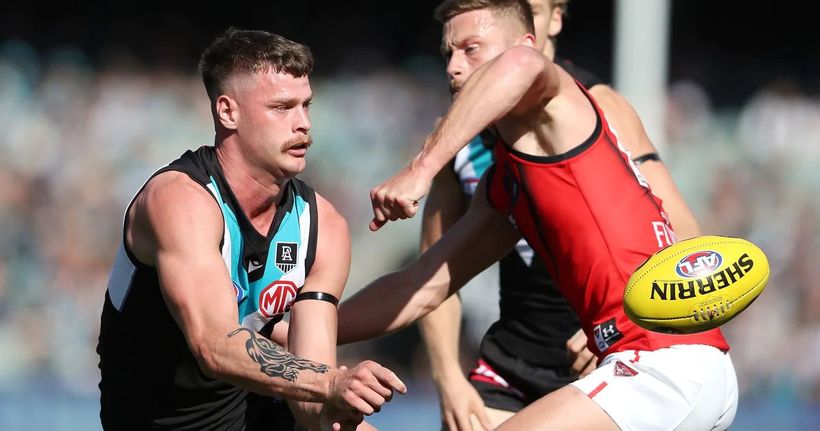 PORT Adelaide has axed versatile tall Peter Ladhams while summoning a teenager for an AFL debut in Friday night’s blockbuster against reigning premiers Richmond.
Ladhams has been replaced by 18-year-old defender Lachie Jones for the highly-anticipated Adelaide Oval fixture.
Power coach Ken Hinkley described Jones, a solidly-built half-back from South Australia’s Yorke Peninsula who was pick No.16 at last year’s draft, as “aggressive and ready to play”.
“He one of those mature young people that is…

Up Next Big Saint set to return, but more injury woes for veteran duo – AFL 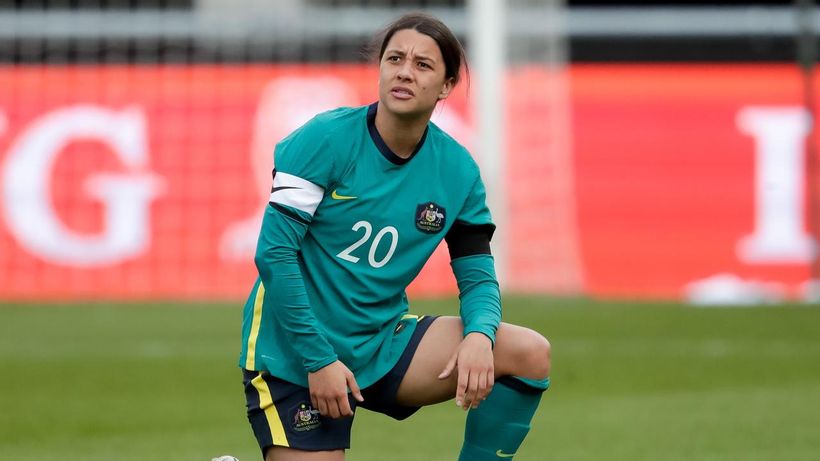