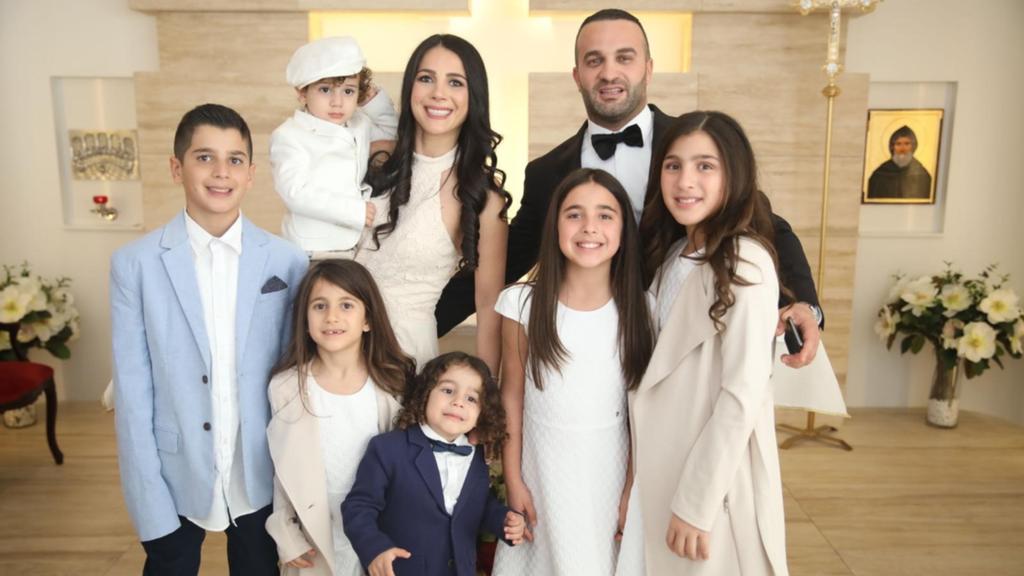 The man who drove into seven children last year, killing four and critically injuring another, has been sentenced to 28 years in jail.

Samuel William Davidson, 31, mowed down seven children on a footpath in the western Sydney suburb of Oatlands in February 1 last year.

In a Sydney court on Friday, Davidson was handed a non-parole period of 21 years, meaning he will be in jail until 2041. 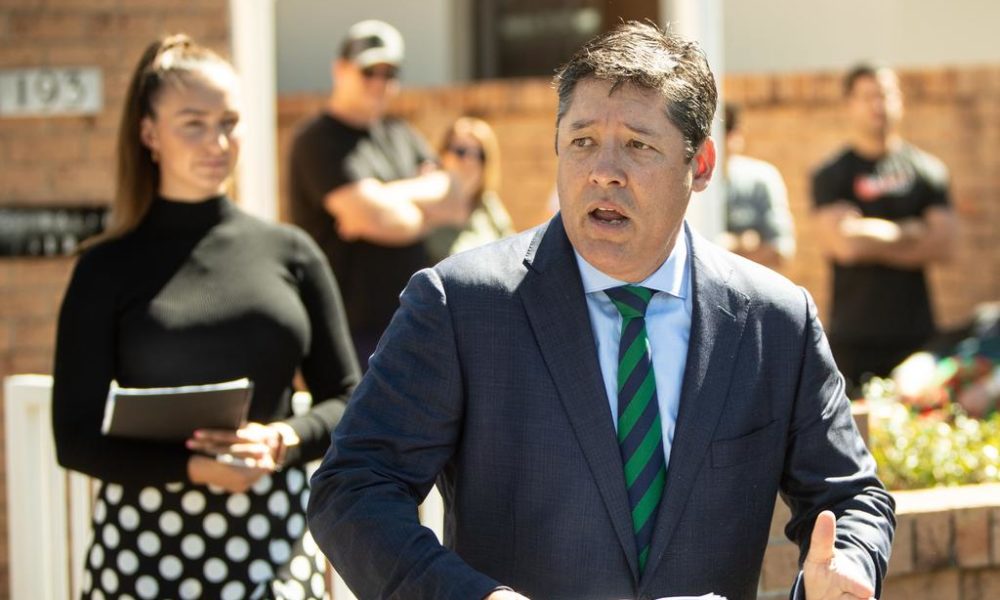