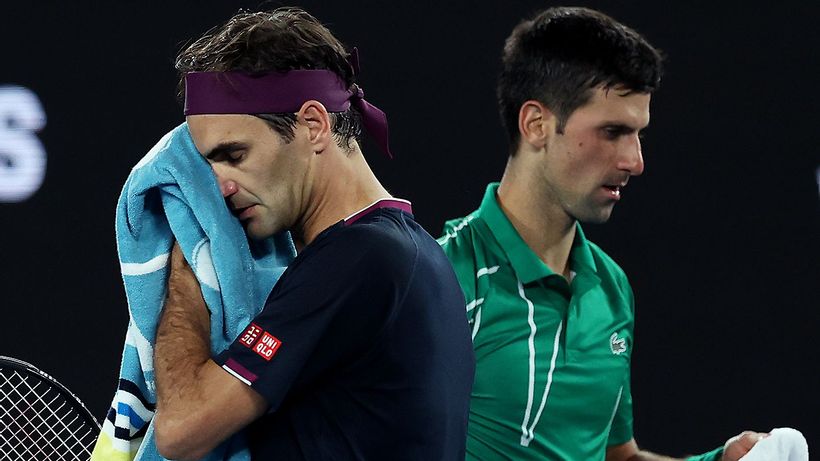 Novak Djokovic’s father has fired his latest barb towards Roger Federer, launching a wild allegation that the Swiss Maestro “attacked” his son at the start of his career.
Srdjan Djokovic has been outspoken about Federer in the past, previously claiming that the 20-time Grand Slam winner was “jealous” of the current world No.1.
Speaking to Serbian TV network K1, Srdjan spoke about the alleged attack on his son, which he claims happened “about 15 years ago”.
“Federer attacked my son when he was still… 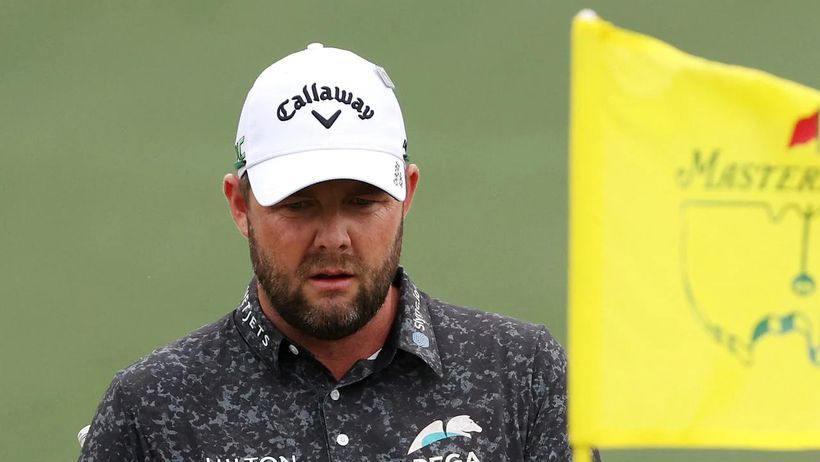