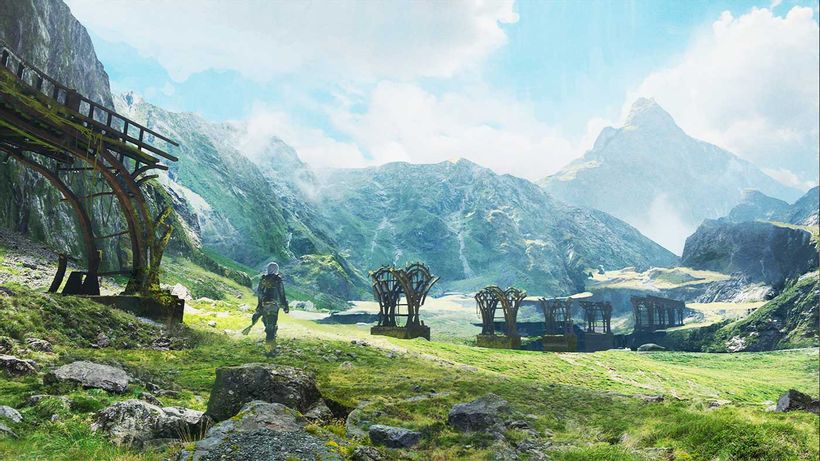 From the point when it was originally announced, the producers of NieR Replicant ver.1.22474487139 were decidedly coy about whether the remake would include new content.
But now, we no longer need to wonder and it seems the producers know what’s included. The producer on the project, Yosuke Saito, has elaborated a little bit more on what will be included.
Obviously, if you want to keep things a complete surprise, then stop reading now.
In an interview with PCGamesN, Saito-san had the following to…

Related Topics:AustraliaPress Start Australia
Up Next 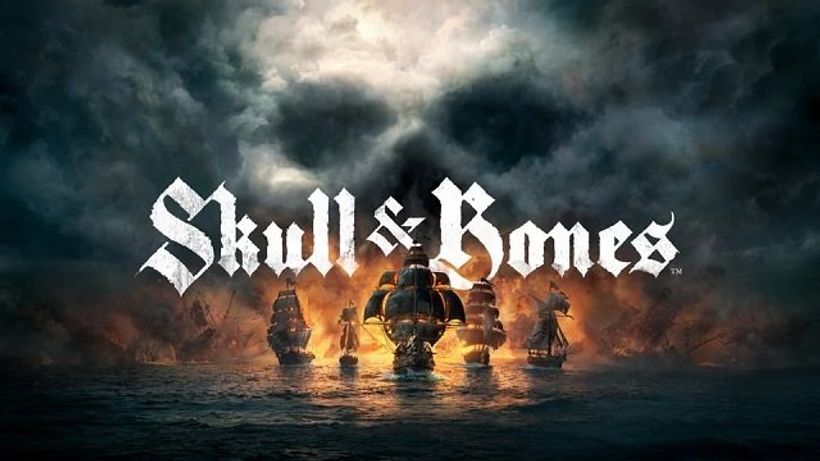 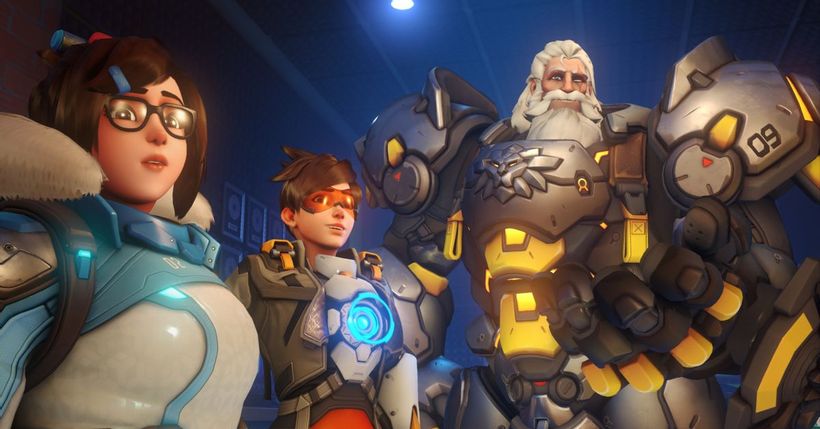