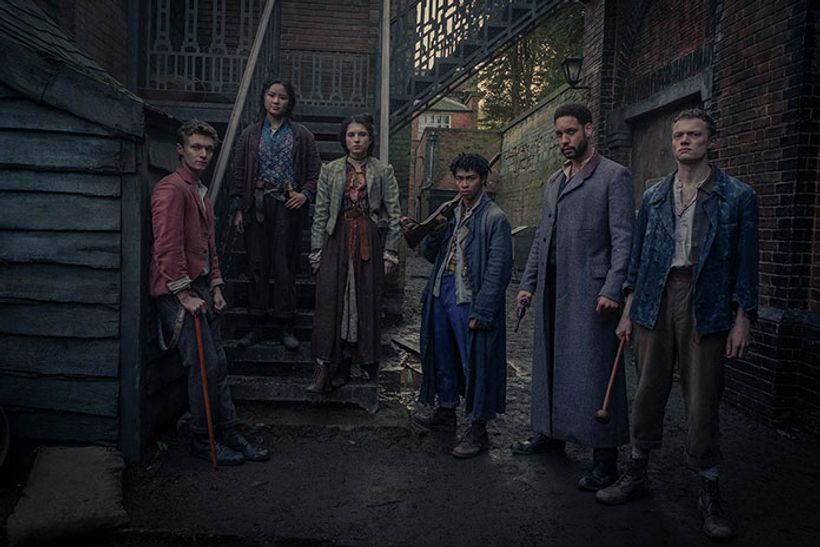 It only came out the other week, but Netflix has been quick to squash the “Sherlock Holmes”-adjacent supernatural young adult series “The Irregulars”.
The streaming giant has cancelled the detective drama after one season and just a little over a month after it premiered. Thaddea Graham, Harrison Osterfield, McKell David and Darci Shaw starred.
The series followed a gang of troubled street teens in Victorian London who are manipulated into solving crimes for the sinister Doctor Watson and his elusive…

Related Topics:AustraliaDark Horizons
Up Next

Woman confronts man taking photos of her at an airport – 9Honey 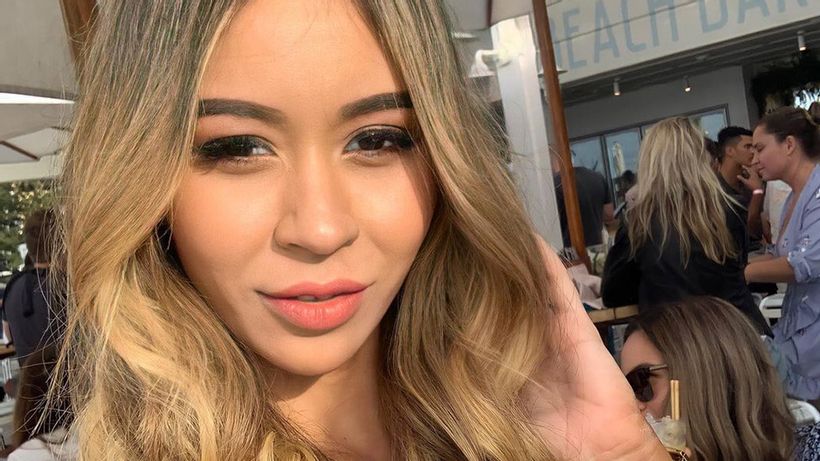 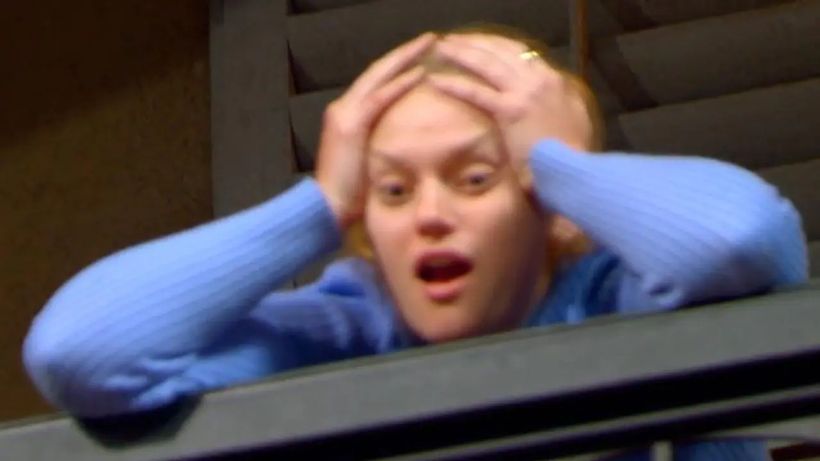