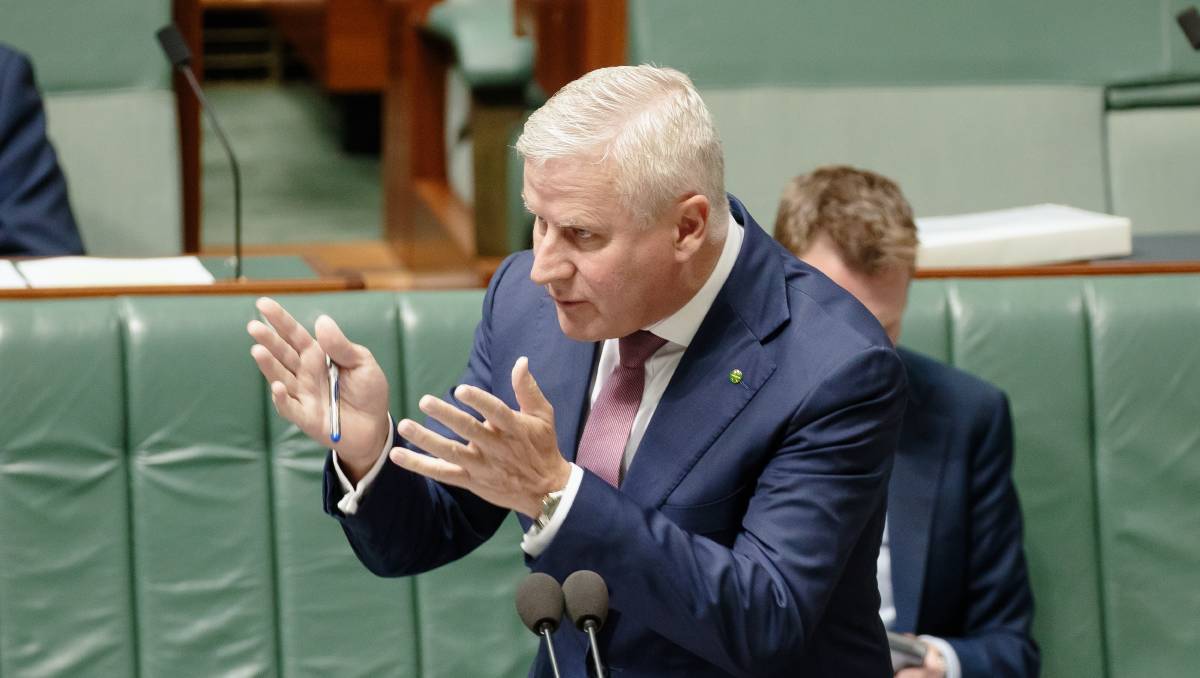 The government will pledge an extra $250 million to the controversial Building Better Regions Fund in next week’s budget, Deputy Prime Minister Michael McCormack announced on Wednesday.

“Australia’s regions have driven our nation through the worst of the pandemic and we are emerging in great shape,” Mr McCormack said.

The extra $250 million for a sixth round of the fund was described as a “vote of confidence in the future of our regions” by the leader of the Nationals.

The use of the fund has come under fire in recent months, after documents released…

Is a royal commission the best way to tackle veterans’ suicides?

In celebration of our mums this Mother’s Day, let’s share the best piece of advi…