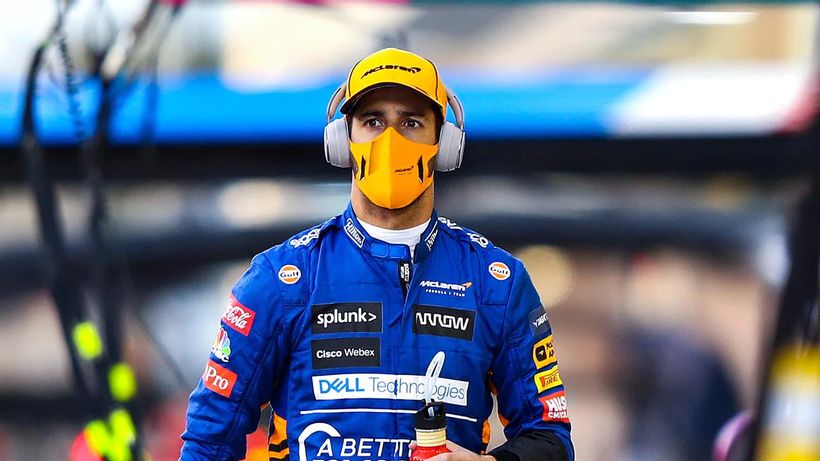 After losing Carlos Sainz to Ferrari a move that somewhat surprised the British-based unit McLaren took less than a week to unveil Ricciardo in his new orange livery alongside British rising star Lando Norris.
Now McLaren boss Andreas Seidl says the decision to sign the former Renault and Red Bull racer was based on maintaining a competitive driver pairing where each would push the other.
Stream Every Practice, Qualifier & Race of the 2021 FIA Formula One World Championship Live & On-Demand on Kayo…. 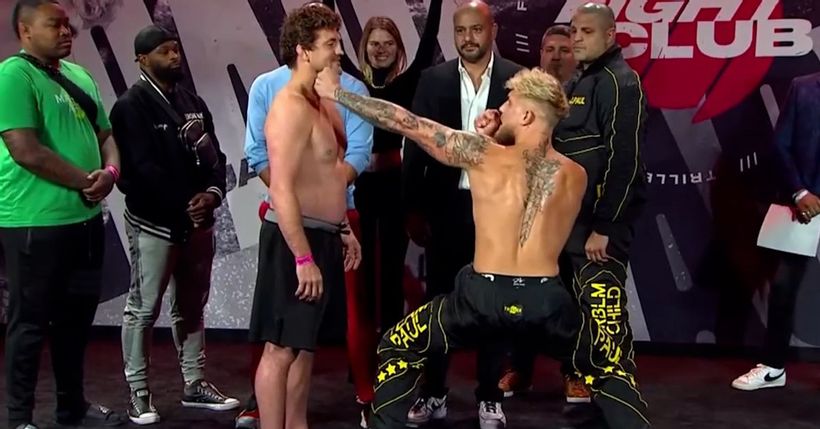