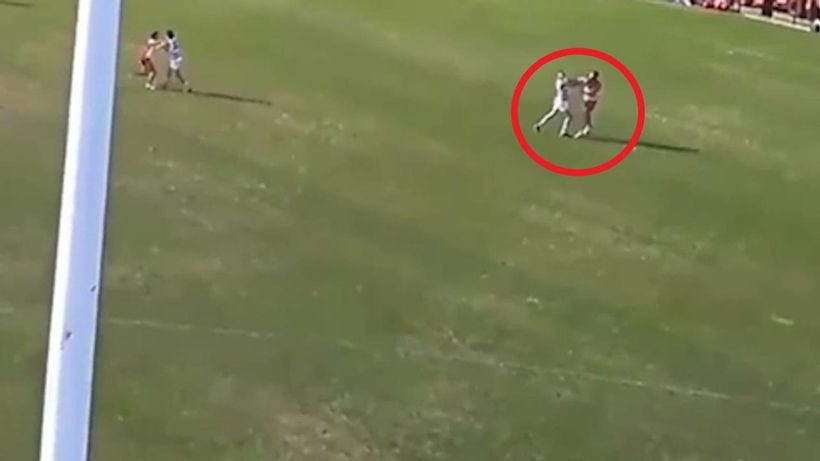 Port Adelaide Hall of Fame member Kane Cornes believes Paddy McCartin deserves a suspension of up to eight weeks.
On Monday,foxfooty.com.au exclusively revealed the footage that could result in McCartin missing two months of football after his sickening hit on Geelong VFL captain Aaron Black.
Black staggered and fell to the ground after a punch from McCartin, with the defender understood to have suffered a swollen jaw.
Stream up to 3 matches every round of the VFL 2021 Season Live & Free on Kayo… 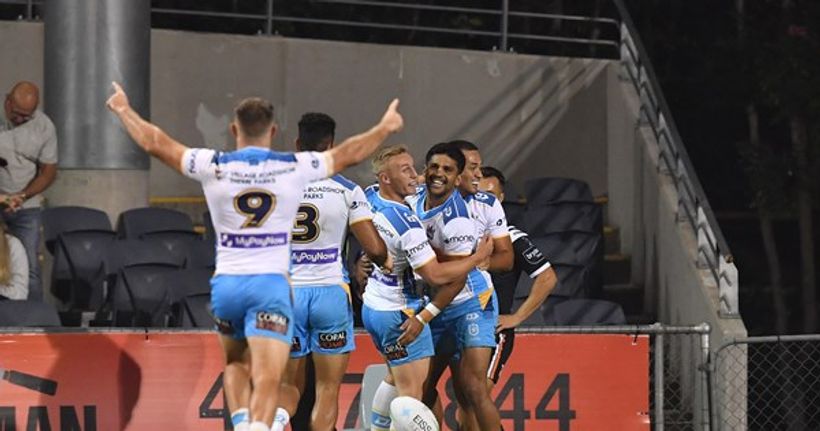 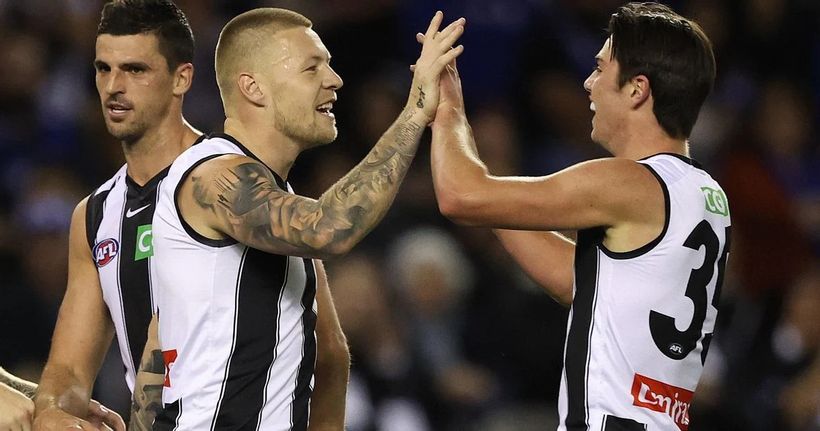