A man will face court today charged with an alleged aggravated robbery in the state’s Orana Region last month.

About 12pm on Wednesday 17 March 2021, a man withdrew cash from a bank on Macquarie Street, Dubbo, before returning to his vehicle.

allegedly assaulted the driver before running from the scene with the cash.

The driver sustained bruising and swelling as a result of the incident.

He was taken to Dubbo Police…

Chimpanzee at Sydney Zoo dead after reports of escaped animal 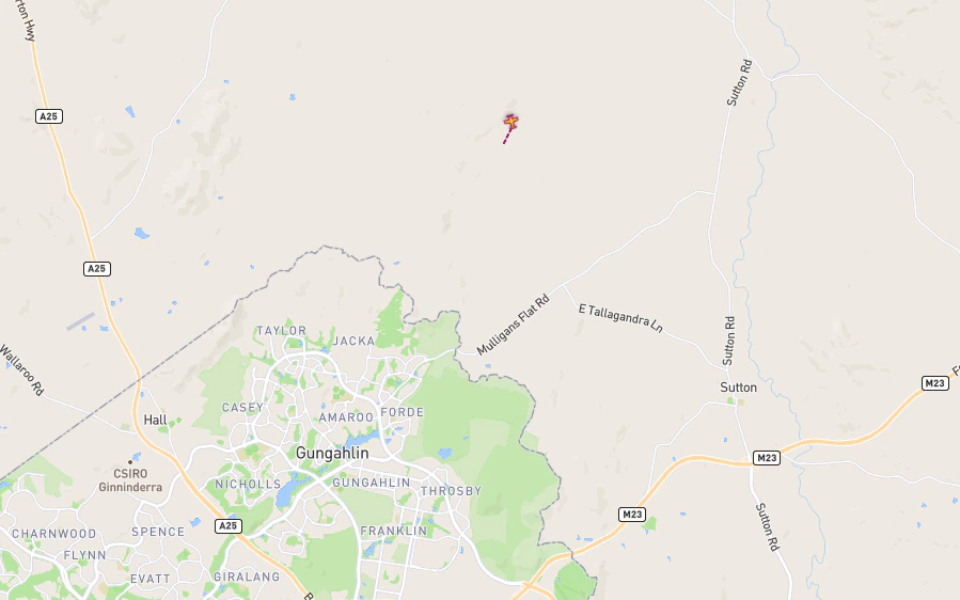