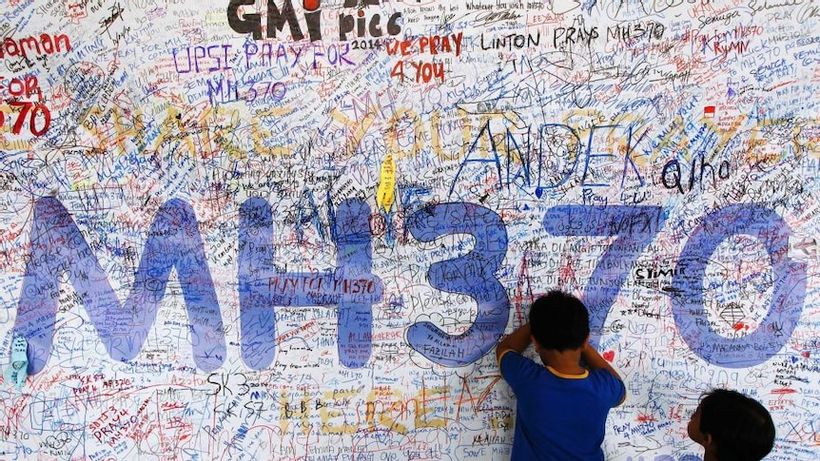 The pilot in command of missing Malaysian Airlines flight MH370 deliberately made a series of turns to avoid detection before flying the doomed plane into the southern Indian Ocean, according to research that relies on new aircraft tracking technology.
Key points: