⚠️ MAJOR POLICE OPERATION, TRAINS IMPACTED
– #TOWNHALL Due to a major police operation at Town Hall Station, no trains are travelling through. Town Hall Station has been evacuated. A NSW Police spokesperson confirmed a suspicious package had been located and officers are conducting a full sweep of the area. Major delays are expected on some lines. Trains are also suspended between Town Hall and North Sydney on the North Shore Line. Avoid non-essential travel in the area. More information to follow.
📸: Julie Power

Backlog for wool dumping and containerisation | The Land 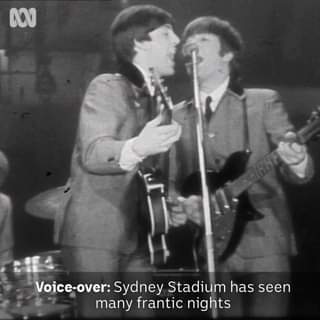