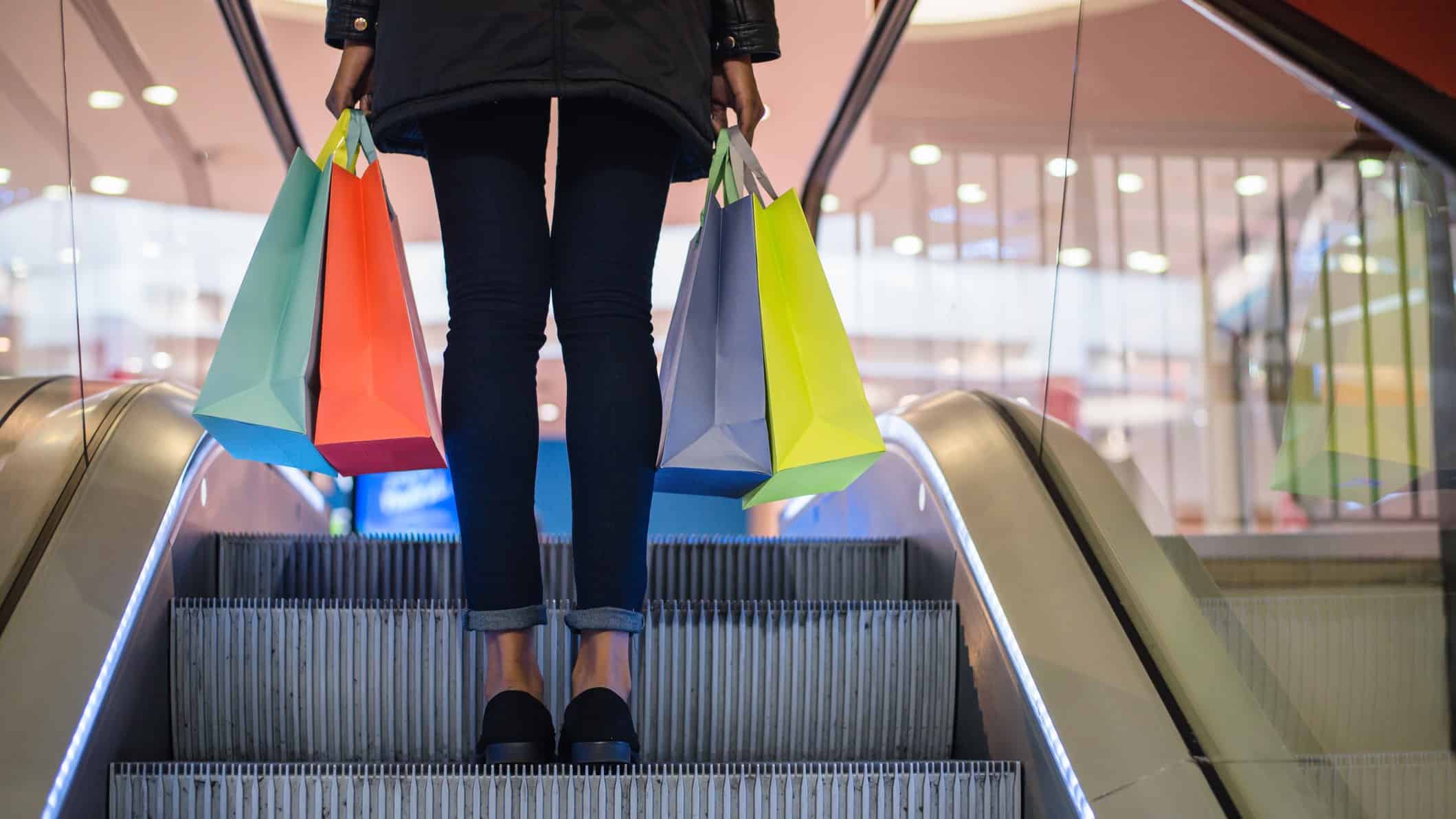 The JB Hi-Fi Limited (ASX: JBH) share price is trading lower on Tuesday despite the announcement of a new senior appointment.

What did JB Hi-Fi announce?

This afternoon JB Hi-Fi announced the appointment of Biag Capasso as the Managing Director of The Good Guys business.

Mr Capasso will replace Terry Smart in the role when he takes over as JB Hi-Fi Group CEO upon the previously announced departure of Richard Murray in August 2021.

According to the release, Biag Capasso has been with The Good Guys since November 2011, holding…

Why the NAB (ASX:NAB) share price is at a 52-week high 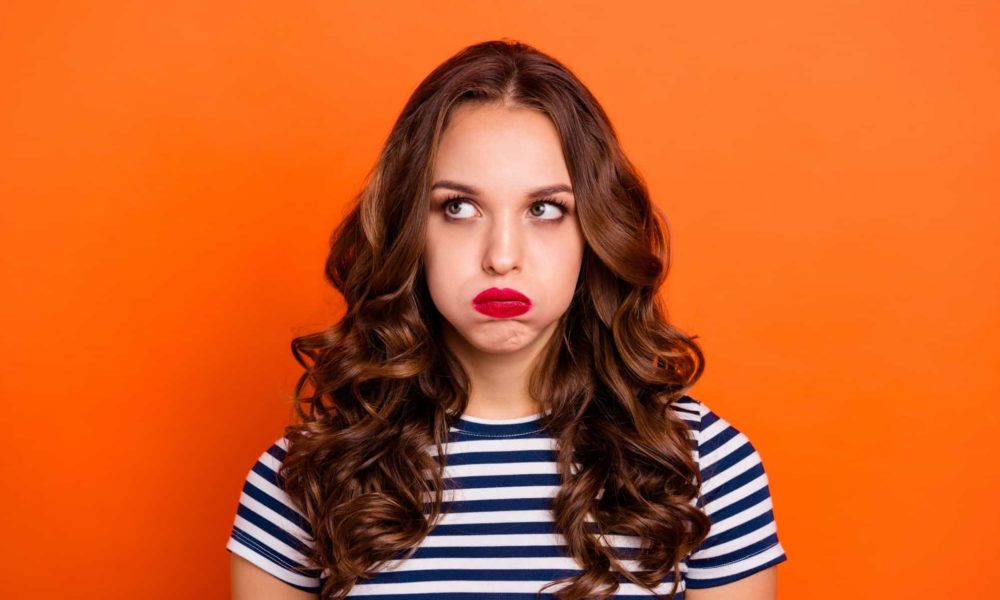 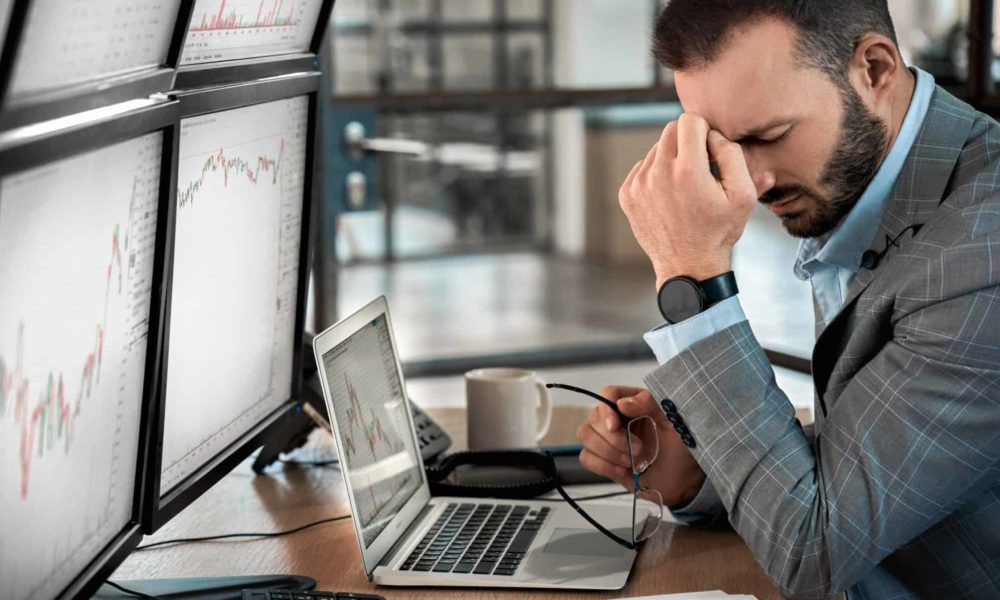