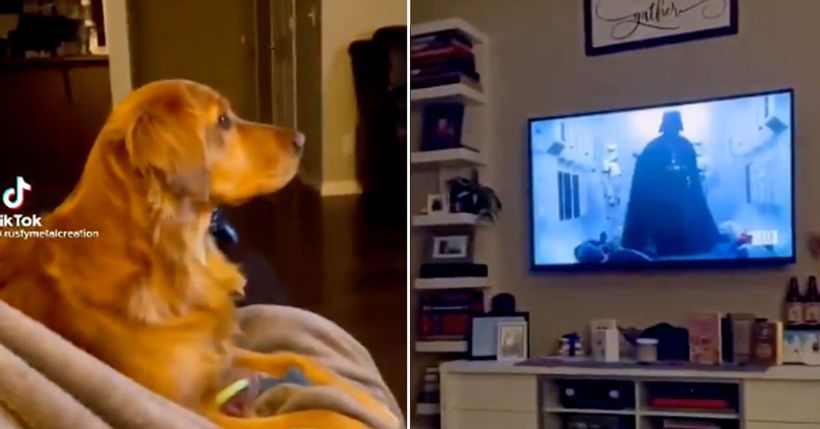 A golden retriever was left stunned after witnessing Star Wars’ villain Darth Vader appear on screen for the first time in his life.
While the towering, black-clad antagonist first appeared in the George Lucas’ classic film series in 1977, it appears his intimidating presence still has the power to terrify even the bravest of pooches.
The dog named Rex featured in a video, sitting placidly on the couch while watching the iconic sci-fi movie.
RELATED:Criminal genius caught thieving cakes
“Good boy… 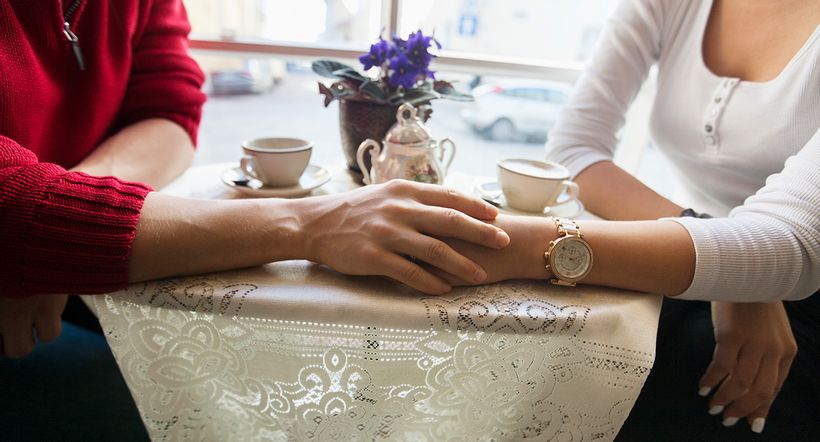 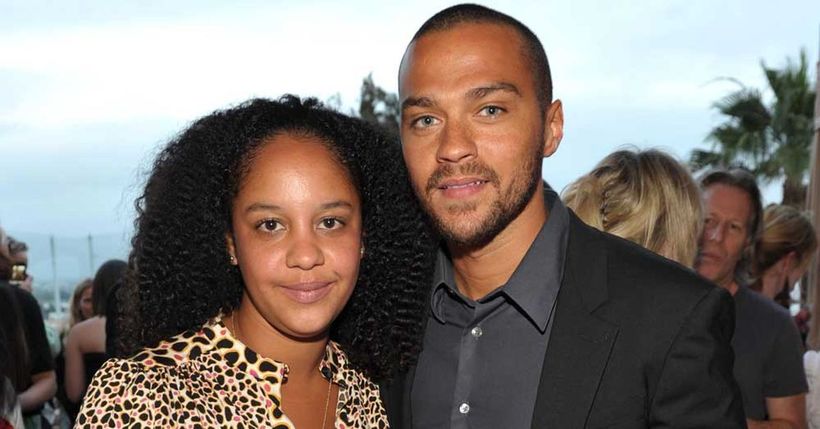