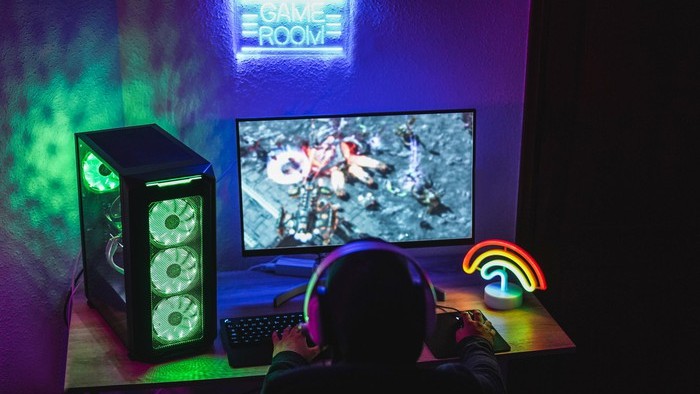 This article was originally published on Fool.com. All figures quoted in US dollars unless otherwise stated.

There has been a shake-up in the C-suite at GameStop Corp (NYSE: GME). The video game retailer announced Tuesday that its chief financial officer (CFO), Jim Bell, is vacating his position effective 26 March. It did not provide a reason for his departure.

GameStop said that it has launched a search for a successor “with the capabilities and qualifications to help accelerate GameStop’s transformation.” It added that it has retained a “leading” executive search firm to aid in this effort. That firm was not identified.

Bell has served as the company’s CFO since June 2019. Prior to that, according to his LinkedIn page, he was… 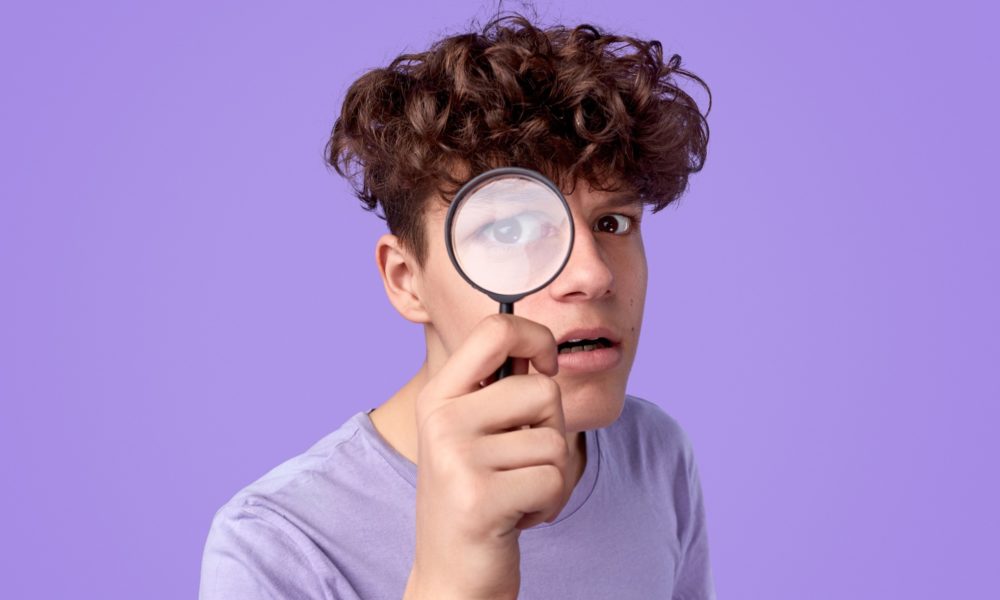 Why the QBE Insurance (ASX:QBE) share price is on watch today 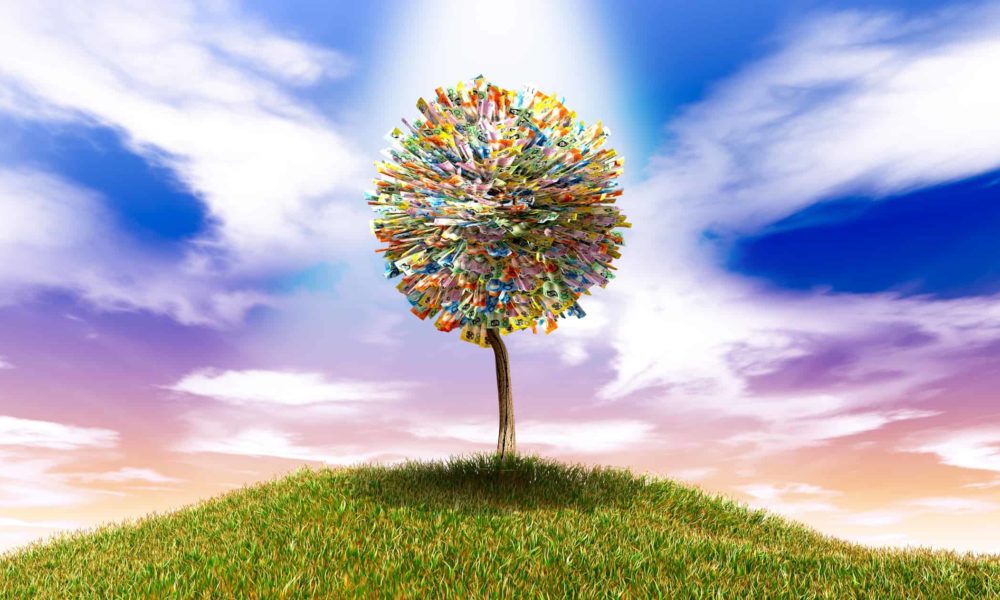