Sometime in the early Jurassic, an ancient squid-like creature speared a yummy lobster-like crustacean with its many hooked tentacles. Just as it began to dig into its meal, the eater became the eaten.
A much larger predator swooped in, tore a chunk out of the squid’s soft middle and dashed off, leaving the leftovers of this three-way feeding fest sinking slowly to the bottom.
Roughly 180 million years later, the fossilized scene has been discovered in a quarry in Germany, and after close analysis,… 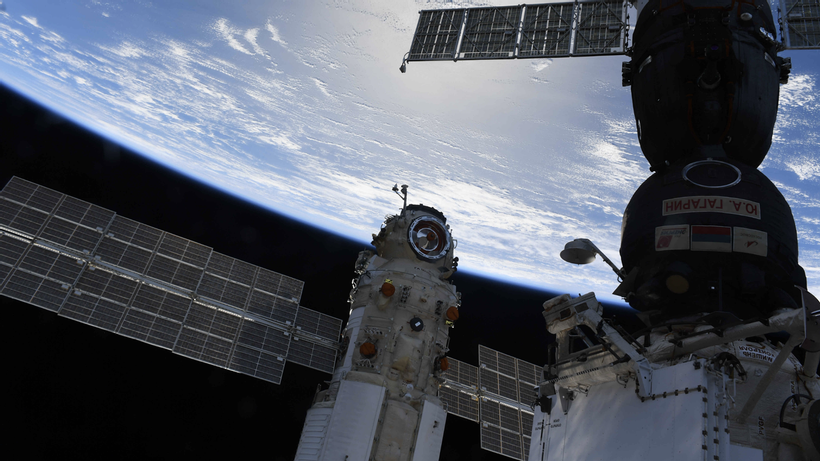 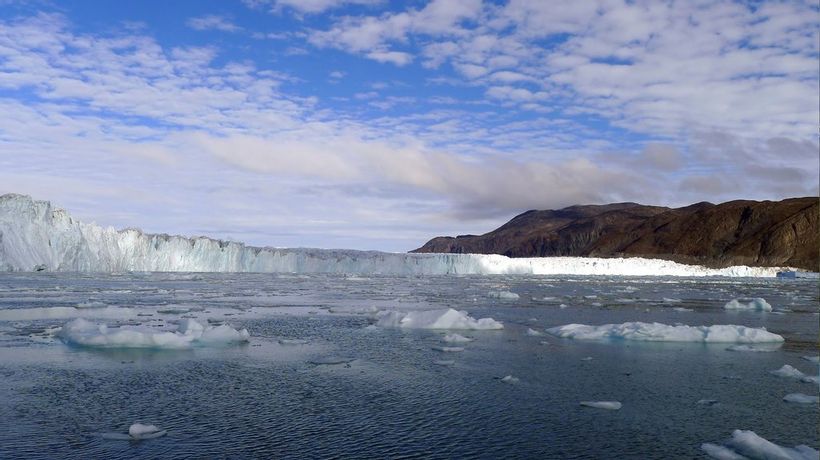