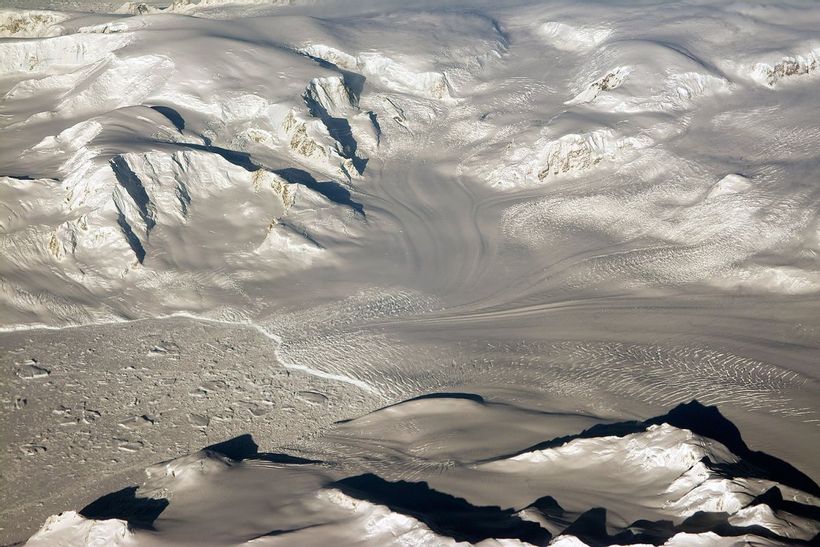 Earth’s transition to permanently hosting an oxygenated atmosphere was a halting process that took 100 million years longer than previously believed, according to a new study.
When Earth first formed 4.5 billion years ago, the atmosphere contained almost no oxygen
. But 2.43 billion years ago, something happened: Oxygen levels started rising, then falling, accompanied by massive changes in climate, including several glaciations that may have covered the entire globe in ice.
Chemical signatures…

Related Topics:AustraliaLive Science
Up Next

Powerful algorithms can ‘predict’ the biological language of cancer and Alzheimer’s – News-Medical.Net 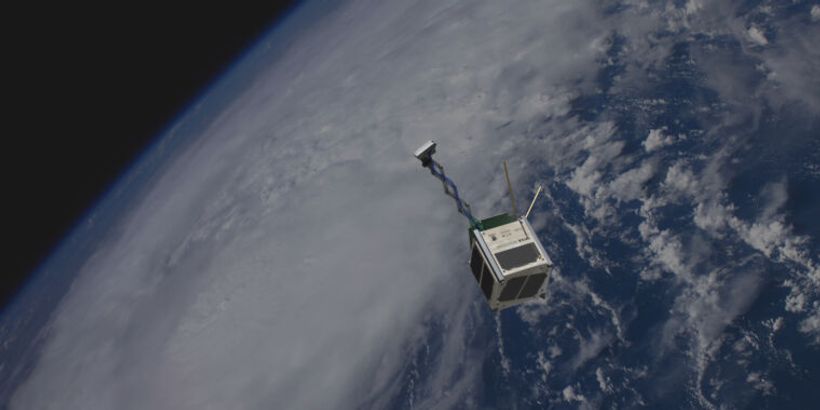 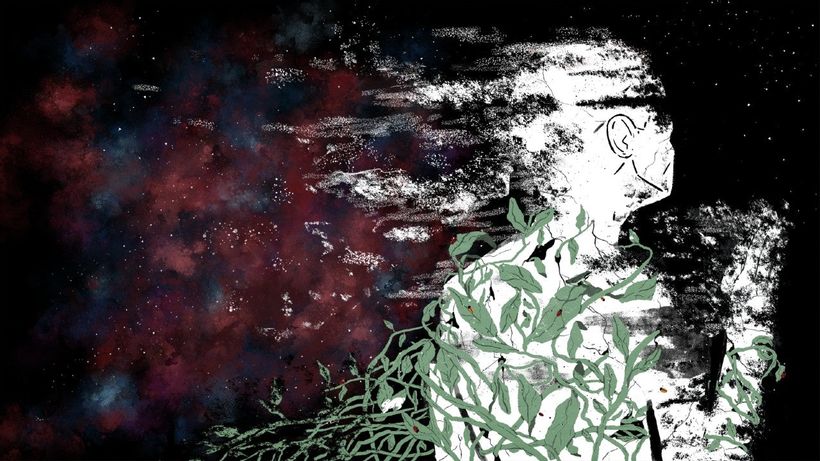 What Would Really Happen If Thanos Erased Half Of All Life On Earth? – Gizmodo Australia