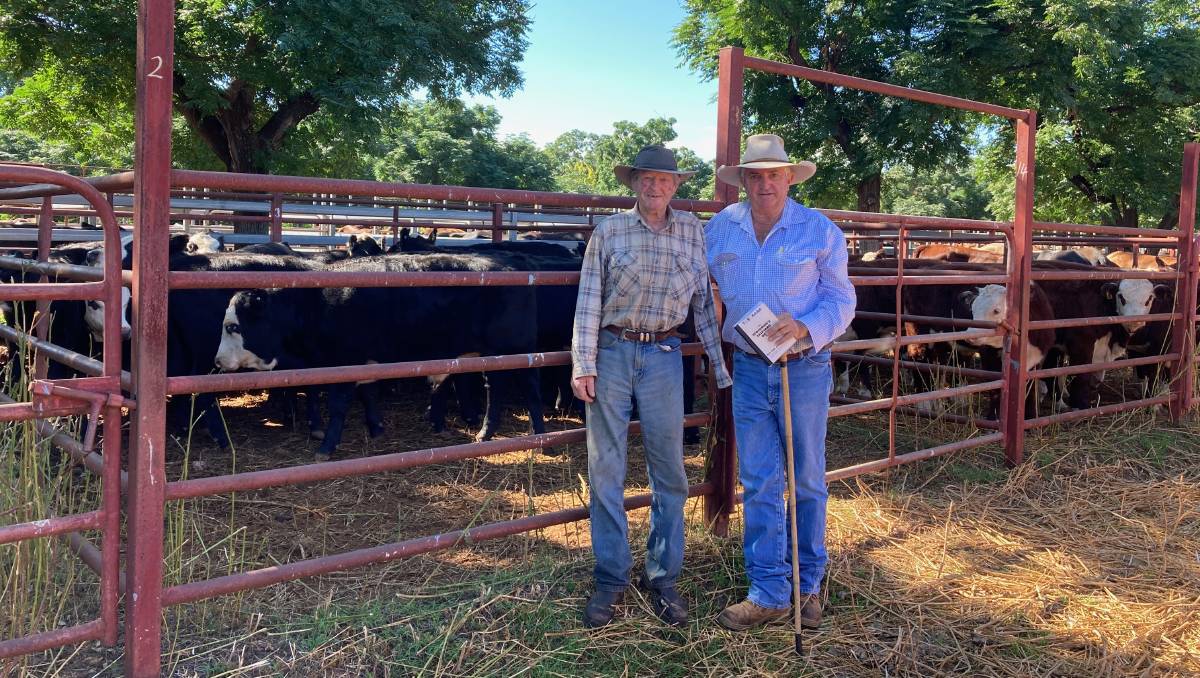 The 15 from Kilkarney Partnership, Coolah, sold at $1745 to Stewart Rodgers, Warrenbrae, Coonabarabran.

The custom coffins being made to suit your personality, even after death 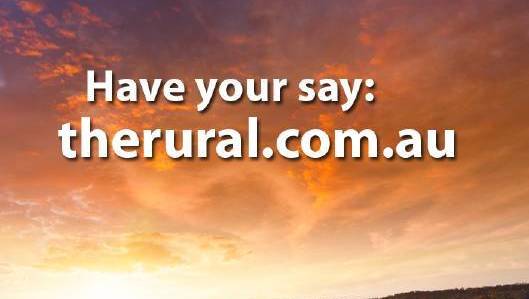 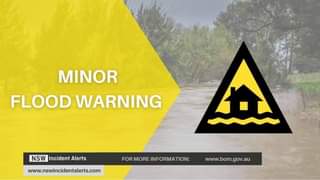