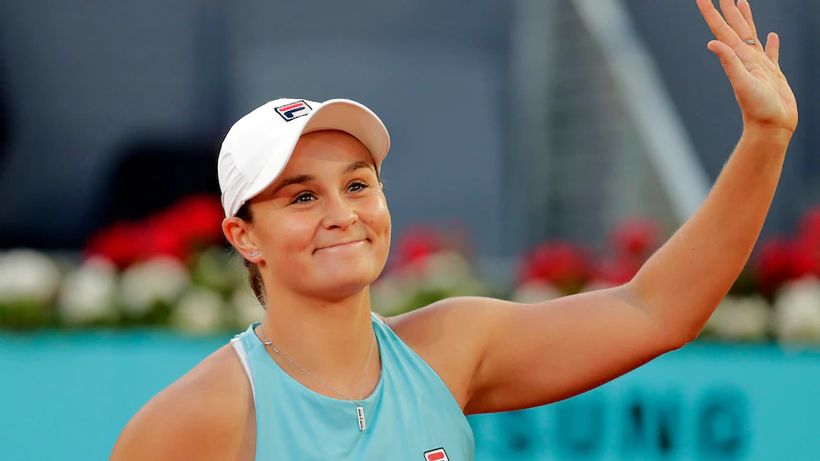 Ash Barty is into the quarter-finals of the Madrid Open after beating her French Open successor Iga witek in a 7-5, 6-4 claycourt clash in the Spanish capital. 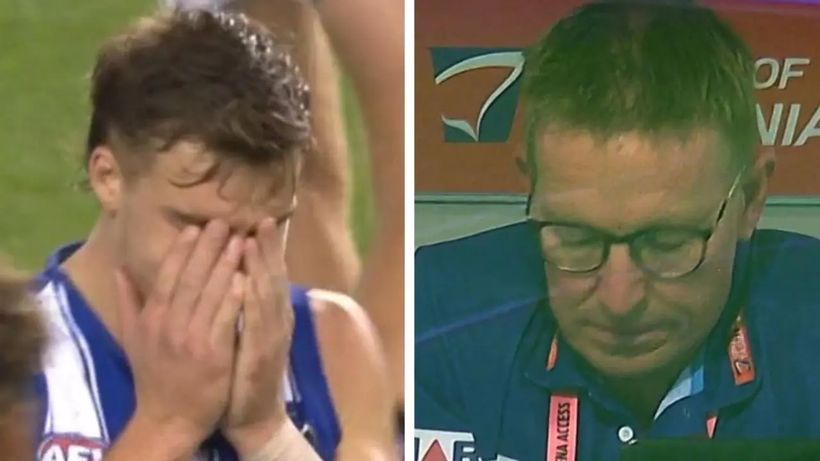 North Melbourne baffled by ‘worst decision of the year’ – NEWS.com.au 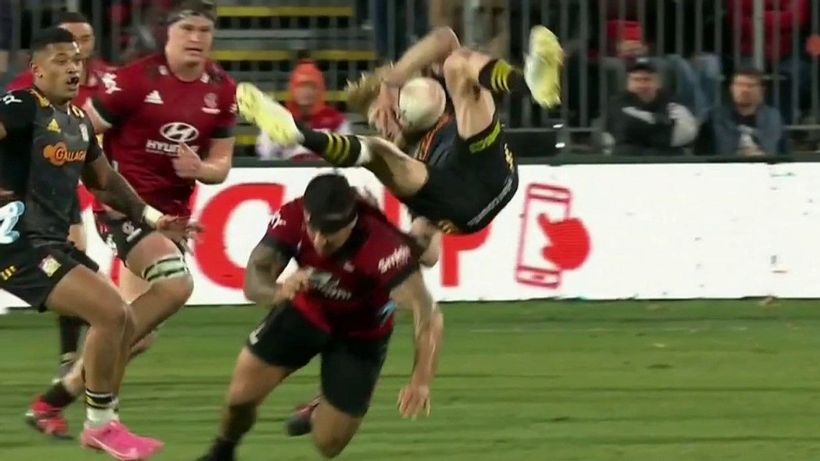