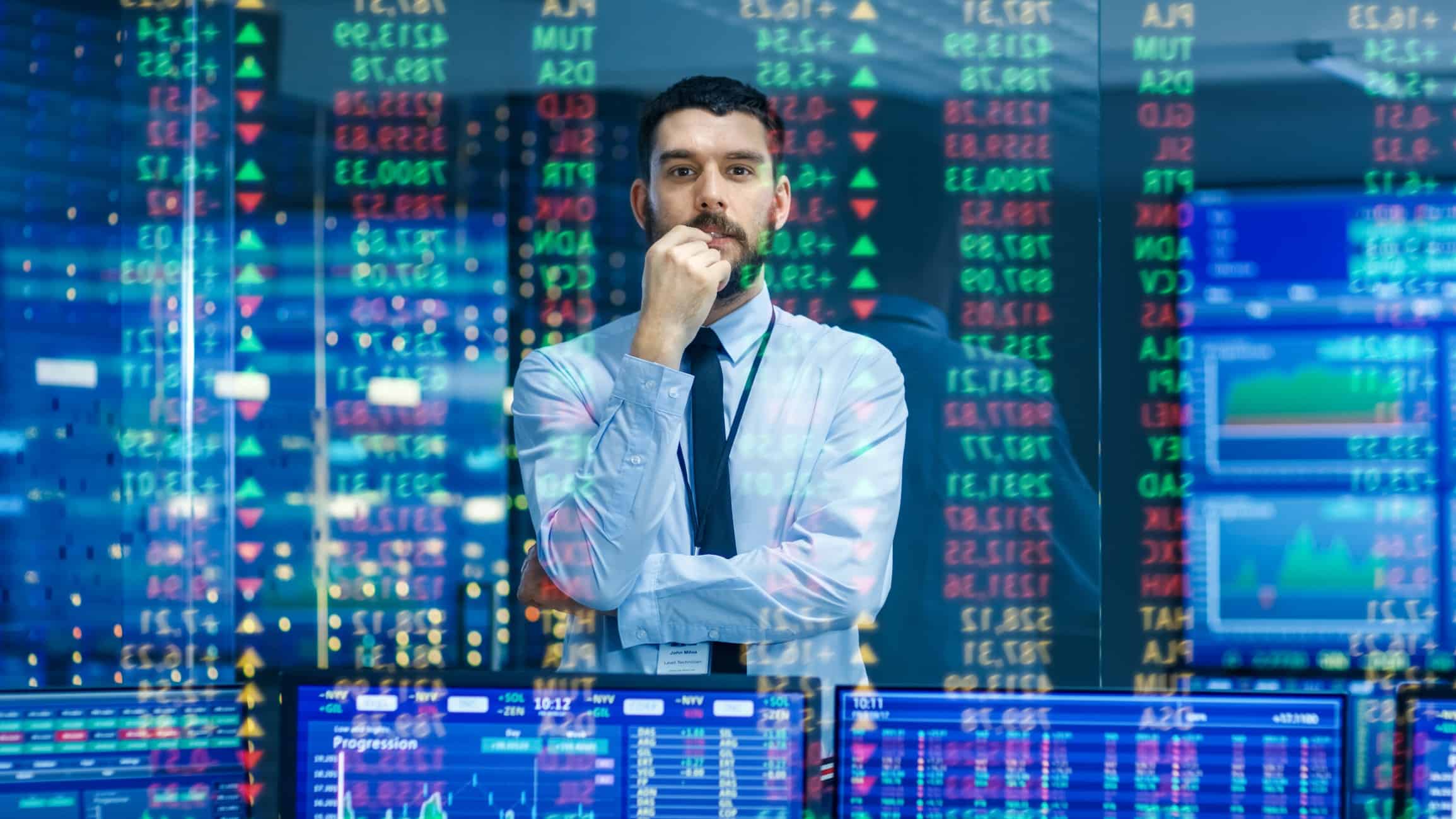 The Australia and New Zealand Banking GrpLtd (ASX: ANZ) share price will be one to watch closely on Wednesday.

This follows the release of the banking giant’s highly anticipated half year results.

How did ANZ perform in the first half?

For the six months ended 31 March, ANZ reported a statutory profit after tax of $2,943 million and cash earnings from continuing operations of $2,990 million. This was up 45% and 28%, respectively, on the second half of FY 2020.

Boosting ANZ’s result was a net credit provision release of $491 million for the half. This is up from a net release of $150 million during the first quarter. 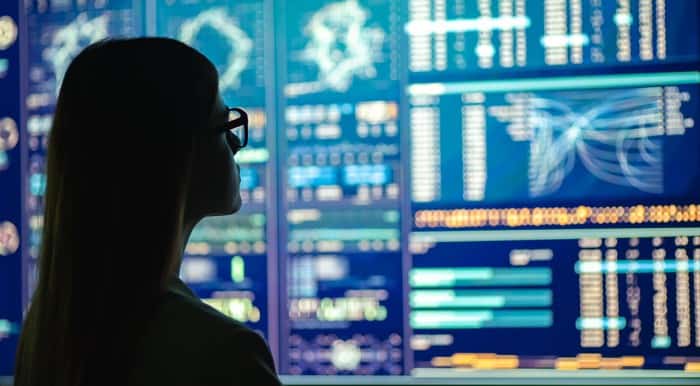